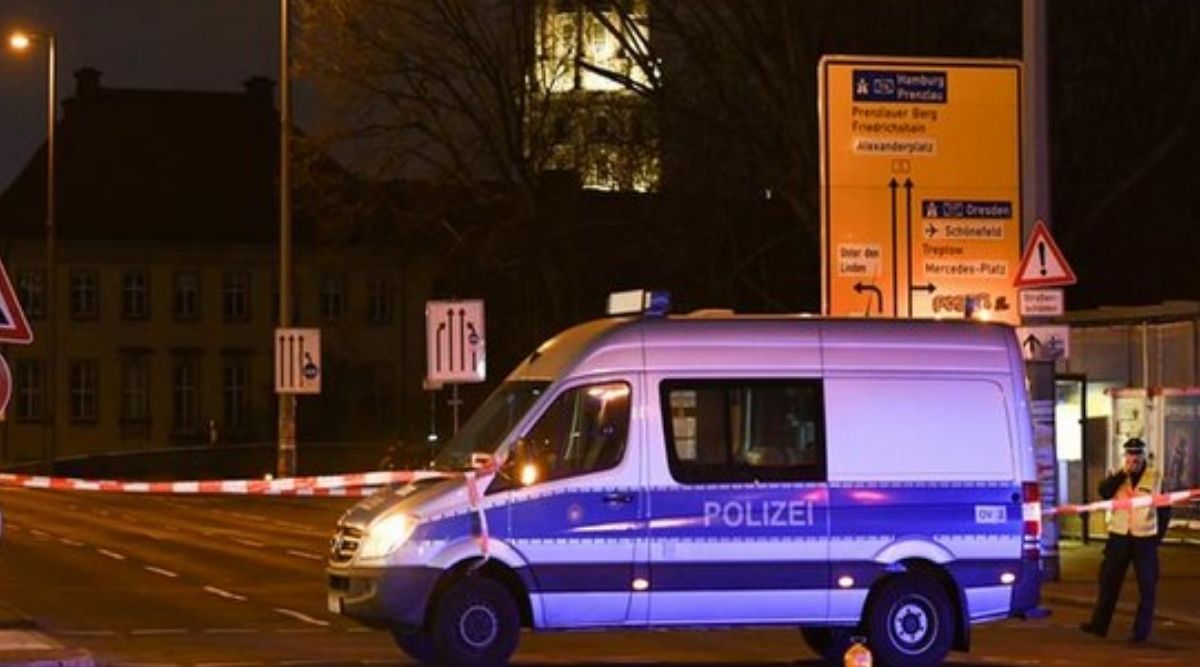 Germany, February 20: On Wednesday, eight people were killed and more than five were critically injured in a mass shooting in the German city of Hanau. According to an ANI report, the shootings were carried out by two unknown gunmen in two separate shisha bars in Hanau. Police are yet to find out the reason behind the attack. The suspects are reportedly on the run.

According to local reports, the first shooting was at a bar in the city centre, while the second was in Hanau's Kesselstadt neighbourhood. Quoting Hessenschau reports, the gunmen killed three people at the first shisha bar, Midnight, before driving to the Arena Bar & Cafe and shooting dead another five victims. Germany Shooting: 6 Killed in Rot am See, Suspected Shooter Arrested.

The incident comes four days after another shooting that took place in Berlin, near a Turkish comedy show at the Tempodrom concert venue, which killed one person. The mass shooting on Wednesday has raised security concerns for the Berlin Film Festival, which will start from today.