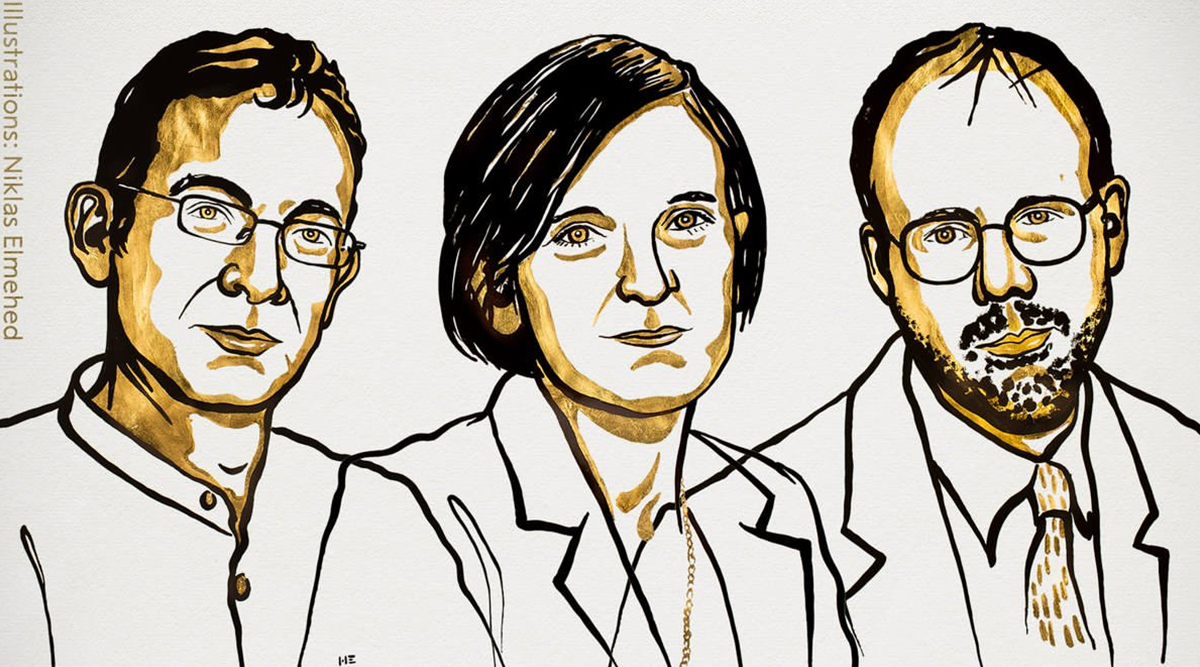 Banerjee will deliver a lecture on the subject of field experiments and the practice of economics. His wife Duflo will share her experience in field experiments and the practice of policy. Kremer's subjects include experimentation, innovation and economics. The trio was awarded the Economics Nobel Prize in October this year for their research on how to alleviate poverty that has helped eduction of the poor in India and also revolutionised the field of development economics.

Massachusetts Institute of Technology professor Banerjee, an alumnus of Jawaharlal Nehru University and the University of Calcutta, is the second person of Indian Origin to be awarded the prize after Amartya Sen who received it in 1988. Duflo - the second women to win the Economics Nobel and the youngest person - is the Poverty Alleviation and Development Economics Professor at MIT.