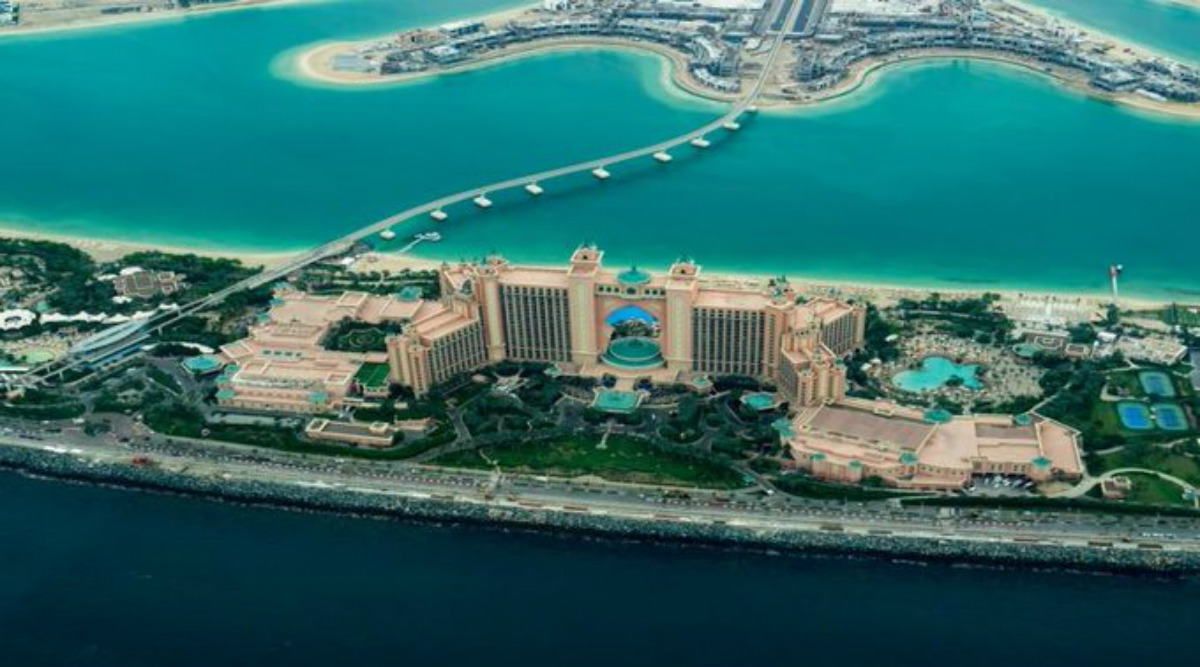 Abu Dhabi, January 7: The United Arab Emirates (UAE) has approved the issuance of a five-year multi-entry visa for foreign tourists.

The move aims to support UAE's tourism sector and consolidate its position as a global tourist destination, it added.

It was however, not immediately clear if a visa application fee would be charged.

Another key decision made during the meeting is the introduction of a visa waiver for Mexican citizens travelling to the UAE.

The two decisions will be implemented during the first quarter of 2020.