As many as 27 proposals from private entities were received so far for undertaking various space activities in India, Union Minister of State (Independent Charge) Science & Technology Dr Jitendra Singh informed on Thursday. 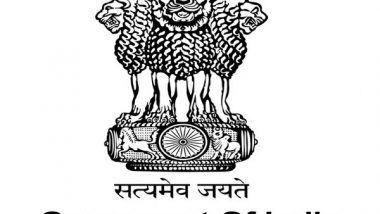 In a written reply to a question in the Rajya Sabha, Singh said, the types of proposals include building and launching of Launch vehicles, building, owning and operating Satellites, providing Satellites based services, establishing Ground segments, Research Partnerships and providing Mission services.

"The global space economy is poised to grow over a trillion USD in the next two decades. With the space sector reforms, Indian Private Space Industry is slated to contribute to the core elements of global space economy - space-based services, launch services, manufacturing of launch vehicles and satellites, establishment of ground segment and launch infrastructure - to a considerable extent," he stated.