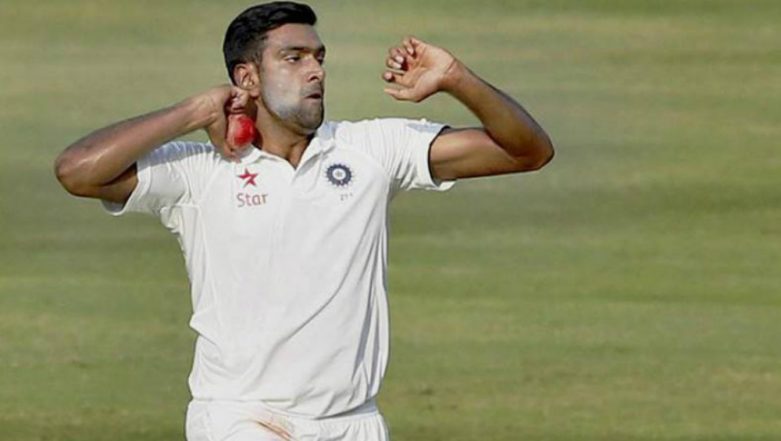 New Delhi, July 31: India bowling all-rounder Ravichandran Ashwin on Wednesday recalled a fond memory of having his first cup of coffee at CCD after the company's founder-owner VG Siddhartha's body was found on the banks of Netravati river near Hoige Bazaar in Mangaluru. Ashwin in a tweet said, "My first memories of going out with friends and having a cup of coffee happened only with the inception of cafe coffee day. Sad news."

My first memories of going out with friends and having a cup of coffee happened only with the inception of cafe coffee day. Sad news #RIPSiddhartha #cafecofeeday

A massive search operation involving multiple teams of police forces along with the Coast Guard and NDRF was carried out since Tuesday to locate Siddhartha. Police had also deployed the dog squads and inflatable boats in the search operation and roped in local fishermen to search the river.

A letter written by Siddhartha also surfaced on Tuesday in which he apologised to the people who "put their trust" in him and said he failed to create the right profitable business model despite his best efforts.He also said that he was under "tremendous pressure" from one of "the private equity partners".

"Tremendous pressure from other lenders led to me succumbing to the situation," he wrote.Siddhartha also alleged that he was being harassed by the previous Directorate General, Income Tax, which led to him facing a "liquidity crunch".