Samsung Launches Its Free TV Plus Streaming Service on Web

Samsung has launched a web version of its free ad-supported Smart TV Plus streaming service. 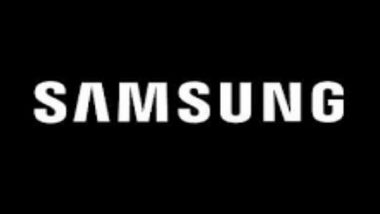 According to The Verge, the launch is for both live and linear programming. The company has also added casting support for Chromecast devices.

Reportedly, the streaming product, which was previously limited to Samsung TV and mobile devices, launched as a web service in the second quarter. It is a new product by the company in the streaming services and has launched with seemingly little fanfare. Samsung TV Plus Service Launched in India, Available on Galaxy Phones and Tablets Too.

The Verge states that the rollout would make the app that was previously limited to Samsung users, now widely available to anyone.

The rollout was confirmed by the spokesperson of the company. The Samsung TV Plus service has been around for years and it is been available on Samsung smart TVs since 2016, "but the rollout to additional devices outside of the streaming ecosystem places it more directly in competition with ad-supported streaming services like Peacock, the Roku Channel, or any number of linear-programming freebies like Pluto TV or Plex", as per The Verge.