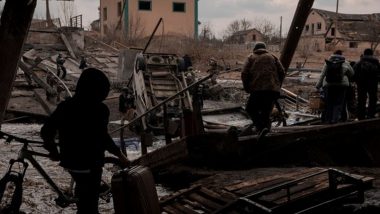 He added that Russian rocket forces and artillery have hit four Ukrainian command posts, four artillery batteries, two fuel depots and more than 100 other Ukrainian targets. Russia launched its special military operation in Ukraine on February 24, after the Donetsk and Luhansk People's Republics (DPR and LPR) appealed for help in defending themselves against Ukrainian provocations. Russia said that the aim of its special operation is to demilitarize and "denazify" Ukraine and that only military infrastructure is being targeted.