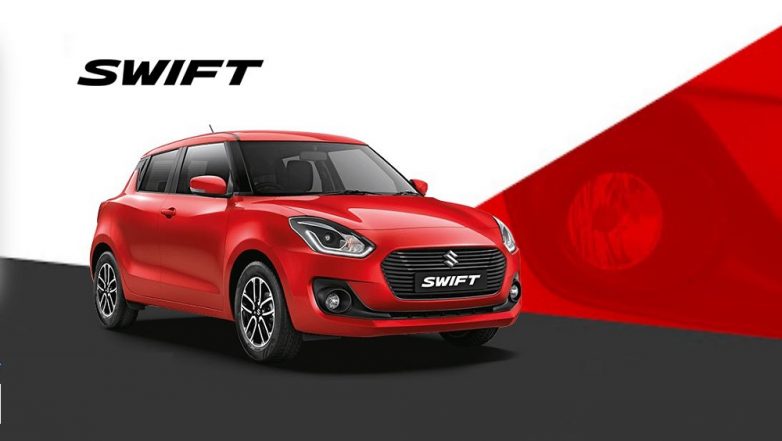 New 2018 Maruti Suzuki Swift hatchback was launched in the Indian market at the Auto Expo 2018 in February earlier this year. The Swift hatchback has been one of the most selling cars from the Indo-Japanese automaker. Adding another milestone to the brand, Maruti Suzuki Swift has been awarded with Indian Car of the Year 2019 or ICOTY 2019 award. The car emerged on the top to grab this ICOTY award against by competing against big names such as Honda Amaze, Mahindra Marazzo, Toyota Yaris, Hyundai Santro, Maruti Suzuki Ertiga and several others. The cars that finished second and third are Hyundai Santro and Honda Amaze respectively. Iconic Maruti Suzuki 800 Celebrates the 35th Anniversary; Sachin Tendulkar & Shah Rukh Khan Once Owned This Car.

The vehicle is evaluated of several parameters such as fuel-efficiency, value, comfort, design, performance, technology and features. Moreover, the main distinguishing aspect for the winners is the competency to adapt and suit the Indian roads and driving conditions. This year’s competition was the most intense at it had witnessed 19 shortlists for ICOTY and 12 shortlists in IMOTY. Also, JK Tyre & Industries Ltd had been supporting Indian automotive industry’s most prestigious awards - ICOTY and IMOTY since the inception.

Maruti Suzuki Swift 2018 is priced in India from Rs 4.99 lakh (Ex-showroom Delhi). The hatchback comes in both petrol and diesel engine options. The petrol engine is a 1.2-litre K-series unit while the oil burner is a 1.3-litre DDiS engine. The hatchback is claimed to proffer a mileage of 22kmpl and 28.4 kmpl for petrol and diesel versions respectively.