Toyota Kirloskar Motor (TKM) is all set to launch the much-awaited Urban Cruiser sub-compact SUV in the Indian market today. The SUV is the first sub-compact product from the Japanese auto manufacturer. 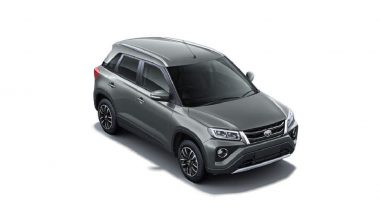 Toyota Kirloskar Motor (TKM) is all set to launch the much-awaited Urban Cruiser sub-compact SUV in the Indian market today. The SUV is the first sub-compact product from the Japanese auto manufacturer. It is important to note that it will be the second product from Suzuki-Toyota partnership, after the Glanza. The launch event is scheduled to commence at 11:30 am IST onwards. The carmaker is already accepting bookings for the SUV with a token amount of Rs 11,000. Also, the brand ambassador of the Urban Cruiser, Ayushmann Khurrana will be present during the launch event. It will be an all-digital event because of the global pandemic. Toyota Urban Cruiser Bookings Now Open At Rs 11,000; India Launch, Prices, Features & Specifications.

Talking about the SUV, the upcoming Toyota Urban Cruiser is essentially a rebadged version of the Maruti Vitara Brezza. Unlike Toyota Glanza, we will be seeing some design changes on the Urban Cruiser as compared to the Vitara Brezza. It gets a different face giving it a more aggressive appeal. The SUV will come with a dual slate grille, LED projector headlamps, dual-purpose LED DRL-cum-indicators, 16-inch alloy wheels, split-style LED tail lamps, LED fog lamps, LED stop lamp and more. 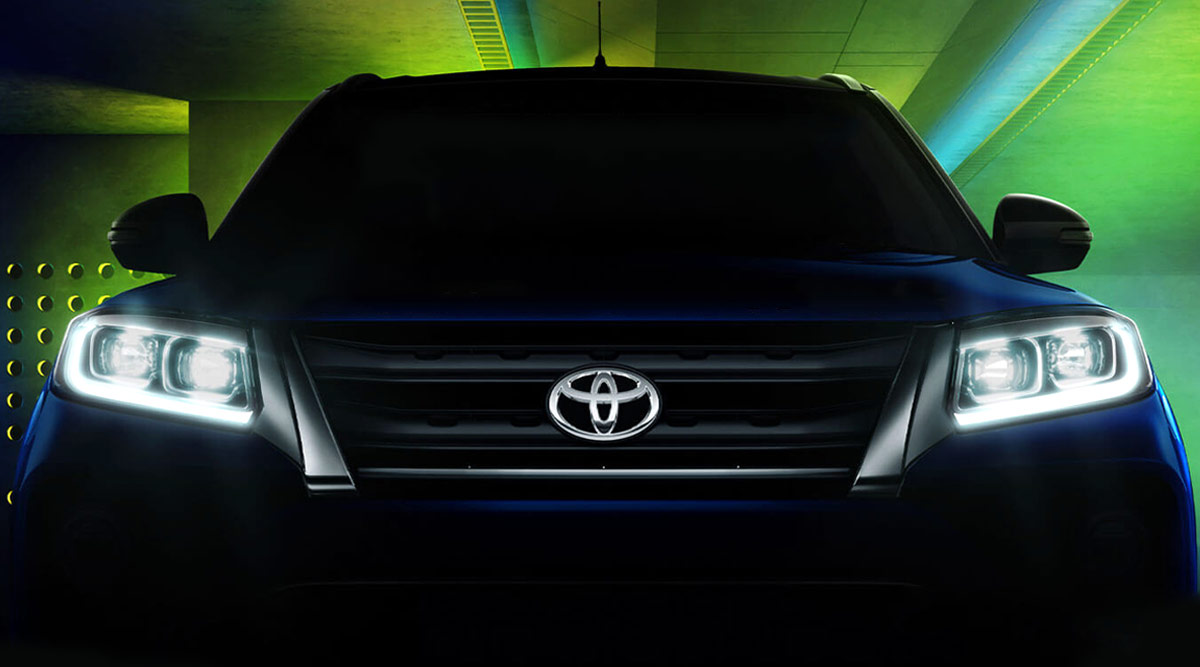 Under the bonnet, there will be a 1.5-litre K Series petrol engine which also powers the Vitara Brezza. It makes 108 bhp and 138 Nm of power figures and will be mated to a 5-speed manual and a 4-speed automatic gearbox. The automatic variant of the SUV will get a Lithium-ion battery offering features like torque assist, regenerative braking and idle start/stop.

As far as the prices are concerned, we expect the SUV to be priced slightly premium over the Vitara Brezza. When launched, the Urban Cruiser SUV will compete against the Maruti Suzuki Vitara Brezza, Hyundai Venue, Kia Sonet, Nissan Magnite, Mahindra XUV300, and the Ford EcoSport.

(The above story first appeared on LatestLY on Sep 23, 2020 09:54 AM IST. For more news and updates on politics, world, sports, entertainment and lifestyle, log on to our website latestly.com).