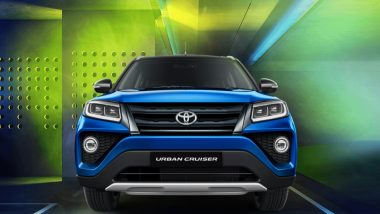 On the occasion of Ganesh Chaturthi, Toyota Kirloskar Motor (TKM) today officially commenced the bookings for the highly awaited Urban Cruiser SUV. The company had previously announced that the pre-bookings for the SUV will commence on August 22, 2020. The buyers willing to purchase the sub-compact SUV can book the car with an upfront payment of Rs 11,000 across all Toyota dealerships in India. Apart from offline bookings, the Japanese carmaker is also taking online bookings for the SUV. It is expected to be launched in the country around the festive season. Toyota Urban Cruiser Sub-Compact SUV Bookings to Open from August 22, 2020. 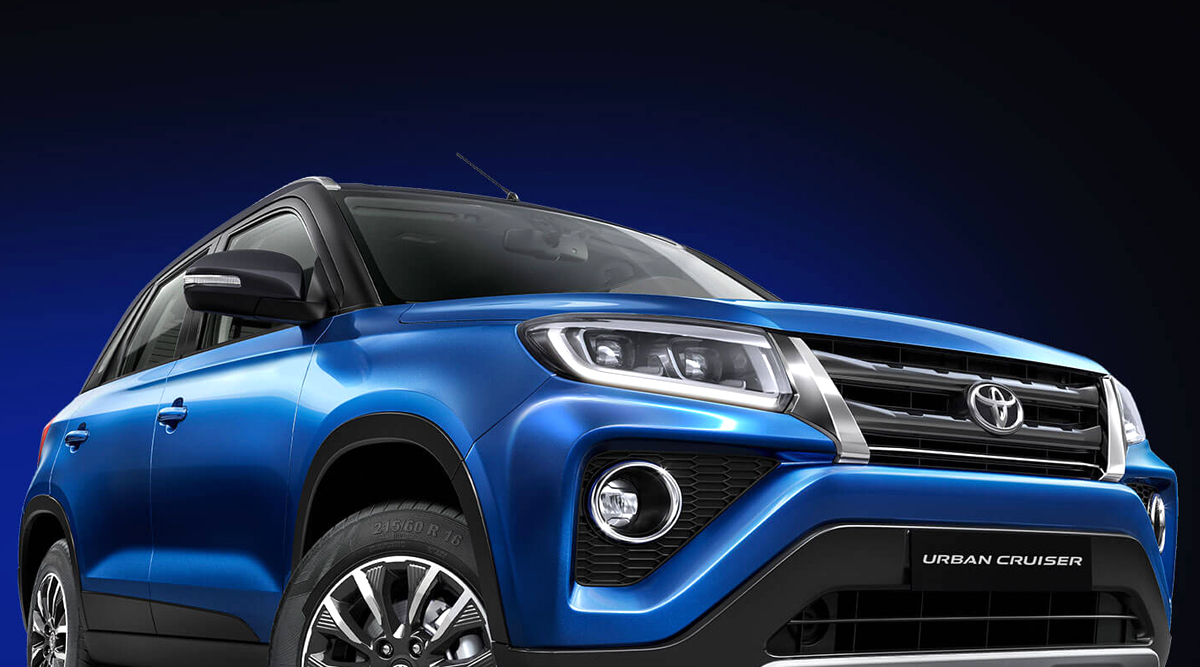 Respect is only earned by the driven.

Let’s make the drive, a cruise.

Under the bonnet, there will be a 1.5-litre K Series petrol engine that will be straightaway lifted from the Vitara Brezza. The engine will be mated with a 5-speed manual and an automatic gearbox. The automatic variant of the SUV will get a Lithium-ion battery offering features like torque assist, regenerative braking and idle start/stop.

The brochure listed on the official website confirms that it will be offered in six single tones and three dual-tone colour options. The SUV will be seen with two-tone dark brown interiors complemented by features such as start-stop button, smart play-cast infotainment system with Android Auto & Apple CarPlay, rain-sensing wipers, Electrochromic rearview mirror, and more. 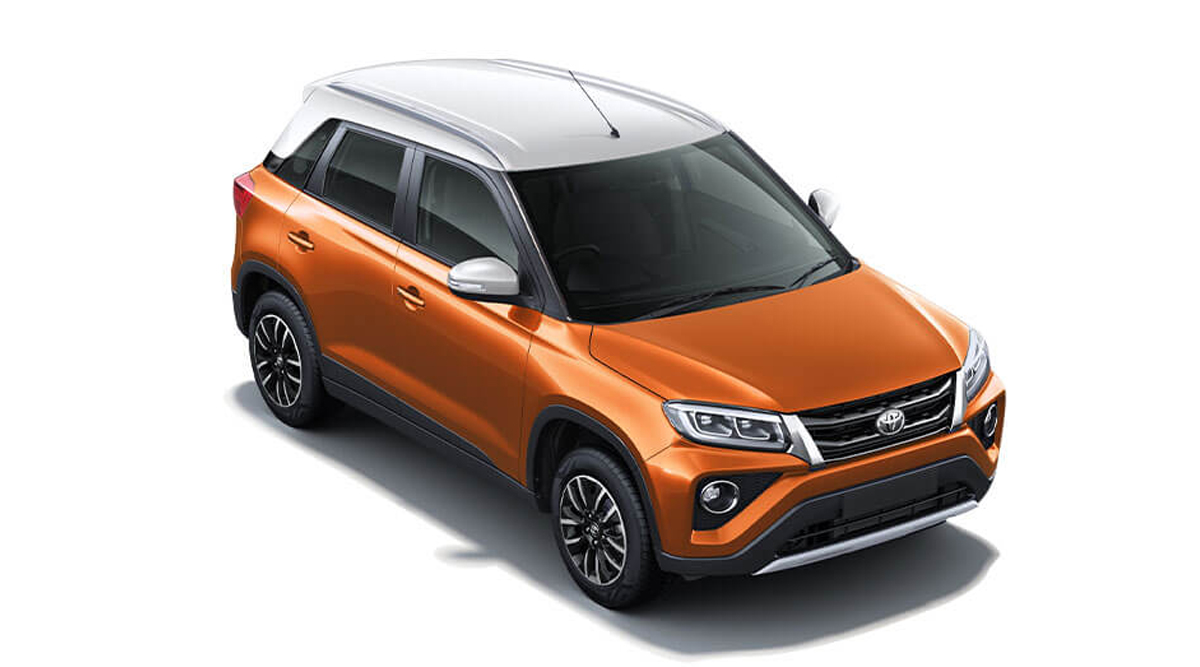 We expect the SUV to be priced slightly premium over the Vitara Brezza. Once launched, the Urban Cruiser SUV will compete against the Maruti Suzuki Vitara Brezza, Hyundai Venue, Kia Sonet, Nissan Magnite, Mahindra XUV300, Ford EcoSport, and others in the sub-compact SUV segment.

(The above story first appeared on LatestLY on Aug 22, 2020 06:36 PM IST. For more news and updates on politics, world, sports, entertainment and lifestyle, log on to our website latestly.com).