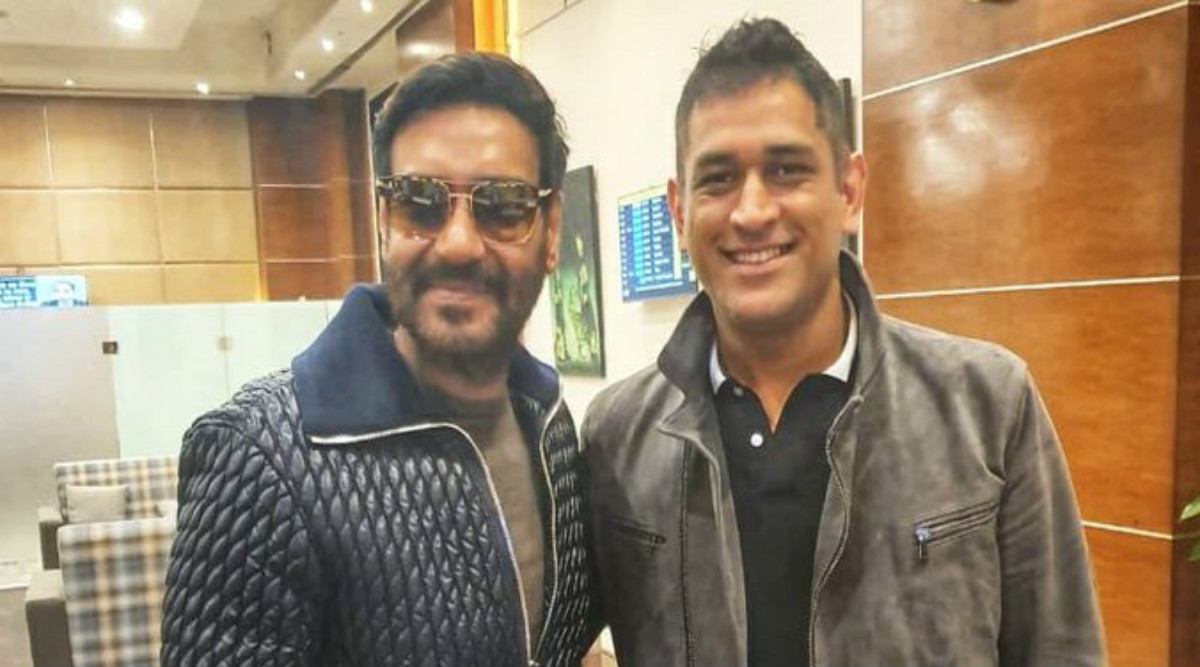 Ajay on Thursday morning shared a photograph of himself on Twitter posing with Dhoni.

He captioned it: "Cricket and Films ... the uniting religion of our country @msdhoni."

The image currently has 765 Retweets and 5.1K Likes.

Cricket and Films ... the uniting religion of our country @msdhoni pic.twitter.com/yMlEBKZk63

The 50-year-old actor currently awaits the release of his upcoming film "Tanhaji: The Unsung Warrior".

Directed by Om Raut, the film is about the battle of Sinhagad in 1670 that was fought between Tanhaji Malusare and Udaybhan Singh Rathod.

It will release on Friday along with actress Deepika Padukone's "Chhapaak".