Alia Bhatt Slams Reports Of Getting Injured On The Sets Of Gangubai Kathiawadi, To Resume Shoot Today 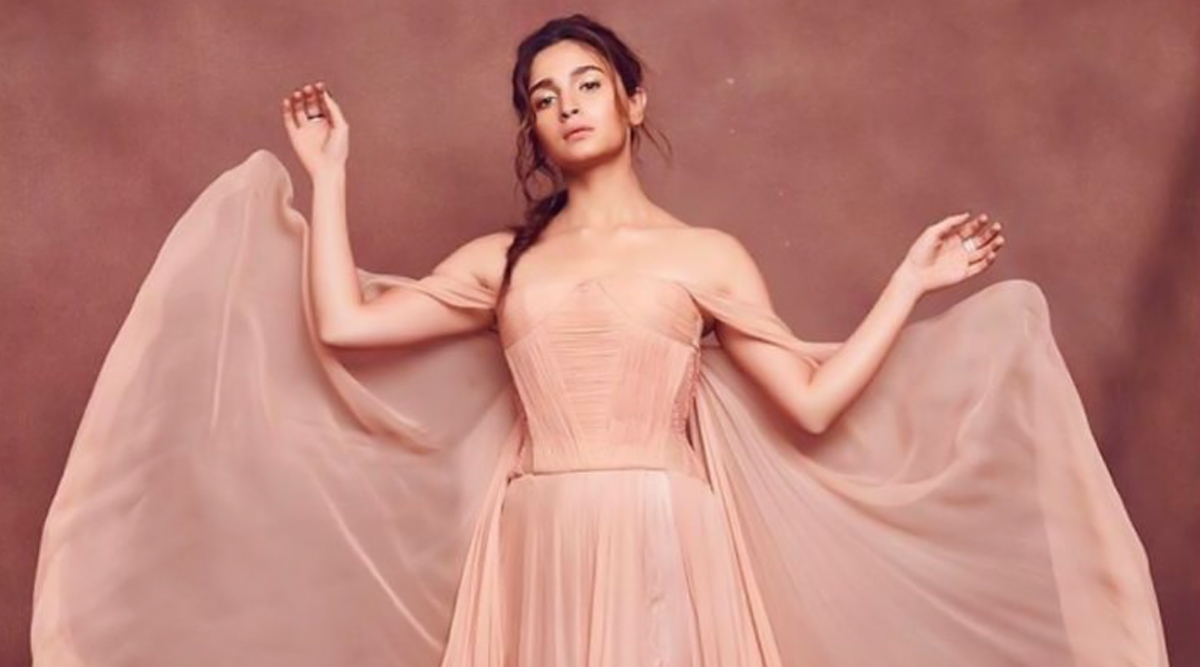 The first look of Gangubai Kathiawadi starring Alia Bhatt was released recently. People had mixed reactions towards it as the actress seemed quite young to play that role. Then came reports that Alia has injured her back on the sets and is at home resting. But now the actress has refuted that all such claims asking media to confirm with her before writing long articles. Alia took to Instagram to clarify about the same. Hrithik Roshan to Play 'Haji Mastan' in Alia Bhatt's Gangubai Kathiawadi?

Alia wrote, "To all those articles out there saying I have hurt myself on the sets of my film, they are not true. This is an old injury that has been acting up for a while and just gave way one day at home. No accident or nothing...pls pls do clarify next time before printing log long articles on what happened to me..." She also mentioned that she resumes work from today.

Gangubai Kathiawadi was known for being a matriarch of Kamathipura in Mumbai and make money off flesh trade. Alia is a fantastic actress and a complete natural in front of the camera. But it remains to be seen how she will pull off this intricate and complex character, something she hasn't done before. But with Sanjay Leela Bhansali behind it, we know she will excel.