Badshah Expresses His Desire to Work With DDLJ Trio of SRK, Kajol and Karan Johar 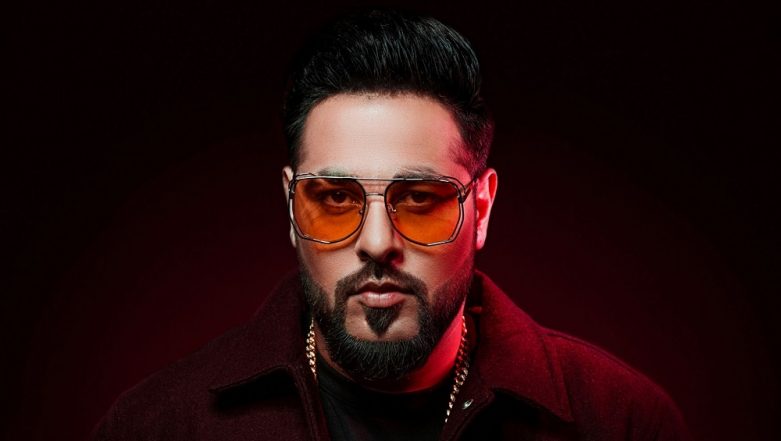 New Delhi: Rapper Badshah admits he "somehow managed" to get the audience's favourite on-screen couple -- Shah Rukh Khan and Kajol -- together for a quirky video he posted on Instagram, with a little help from technology. The video is actually a lighthearted tribute to the hit pair. Badshah basically has morphed a dance shot of the two superstars from the song 'Yeh ladka hai Allah' in Karan Johar's Kabhi Khushi Kabhie Gham onto the beats of his latest record-breaking song, "Paagal".  Badshah on Khandaani Shafakhana: ‘The ’Harami’ Part of the Character Stayed with Me’ – Watch Video

While the morphed video has left many rolling on the floor with laughter, Badshah now wants the real deal. Working with SRK, Kajol and Karan, he says, would be like being part of a "dream team" for him. "Isn't it awesome? Kajol ma'am also liked it," Badshah tells IANS of his morphed video. "Karan Sir is my lucky charm. He released the song ('Paagal') to the world. I would love to work with them, they are my dream team," said the rapper, who has earlier sung for Karan's productions such as "Kapoor & Sons" and "Baar Baar Dekho". Badshah Creates World Record With His New Song ‘Paagal’; Here’s How!

Meanwhile, he is thrilled about setting a new world record with "Paagal". The music video of the song crossed 75 million views in 24 hours on YouTube, and became the highest-viewed song in that span of time, dethroning the popular South Korean band BTS. "I knew I wanted to do something big with this song. I worked really hard, but didn't know I could achieve this global feat. It's just unbelievable. It feels humbling and proud to be an Indian to be doing it," said the "Abhi toh party shuru hui hai" hitmaker.

It is being loved by many, but some people have also criticised the song by calling it trash and that they are ashamed of it. "Haters will be haters, you gotta acknowledge them and move on as the ratio of love to hate is too high," he said. Badshah is set to make his acting debut with Khandaani Shafakhana, also starring actress Sonakshi Sinha. Is he nervous how people will react to his acting skills?

"I'm nervous, but also excited. I hope for the best. The film is funny but has a reality quotient about it," he said. Directed by Shilpi Dasgupta, Khandaani Shafakhana depicts the journey of a young woman who inherits her dead uncle's sex clinic in Punjab.