Chhapaak Director Meghna Gulzar On Deepika Padukone's JNU Visit: 'We Have To Be Able To Separate Between The Personal And Professional' 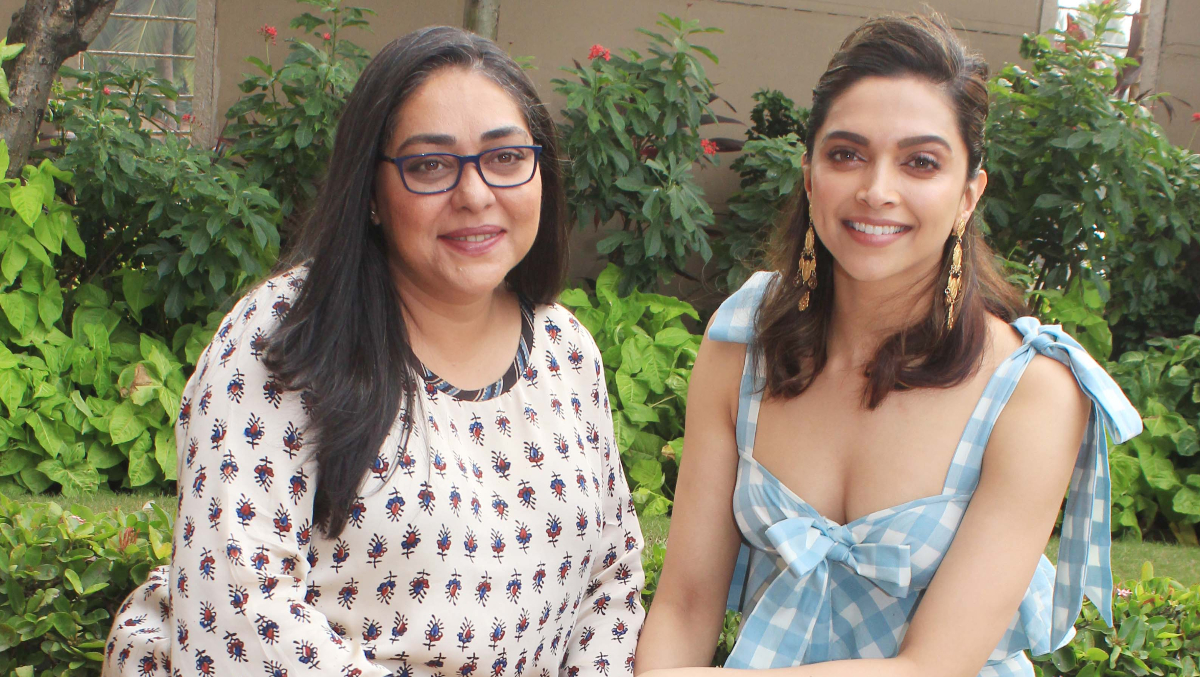 Actor Deepika Padukone’s decision to visit JNU to express solidarity with students who had been attacked was a “personal” one, Chhapaak director Meghna Gulzar said on Monday while stressing the need to separate the personal from the professional. Kartik Aaryan Lauds Deepika Padukone's JNU Visit Says, 'I Respect What Deepika Did Yesterday and I Hope a Lot of People Would Stand Up' (Watch Video).

The filmmaker also urged the audience to “divert the lens” and to look at the reason behind making the film based on the life of acid attack survivor Laxmi Agarwal. Chhapaak, which stars Deepika in the main role, catapulted to national headlines after the Bollywood A-lister showed up at a public meeting in the campus three days before the release of the film. She did not speak but stook silently behind student leaders. The actor, who also turned producer with the film, was both lauded and trolled for her visit to the varsity. Sonakshi Sinha, Bhumi Pednekar and Other Bollywood Actresses Speak Out in Support Of Deepika Padukone After Her JNU Visit.

Watch Our Review Of Chhapaak Here:

“We have to be able to separate between the personal and professional. What somebody does in their personal life and what they have done as a professional in a film needs to be looked at separately,” Meghna told PTI in a telephonic interview when asked to comment on Deepika’s much discussed visit to Jawaharlal Nehru University.

“While they are trying to separate the lens of personal and professional, if one can slightly divert the lens back to the reason why we made the film and what we are trying to talk about and bring to light... I think it is important,” she added.

Chhapaak released on January 10 along with Ajay Devgn-starrer period drama Tanhaji: The Unsung Warrior. “This is a distribution decision that was taken by the film’s distributor and I think they believed that both films are very different and will find their audience. I think that also came from a place of faith in the film.