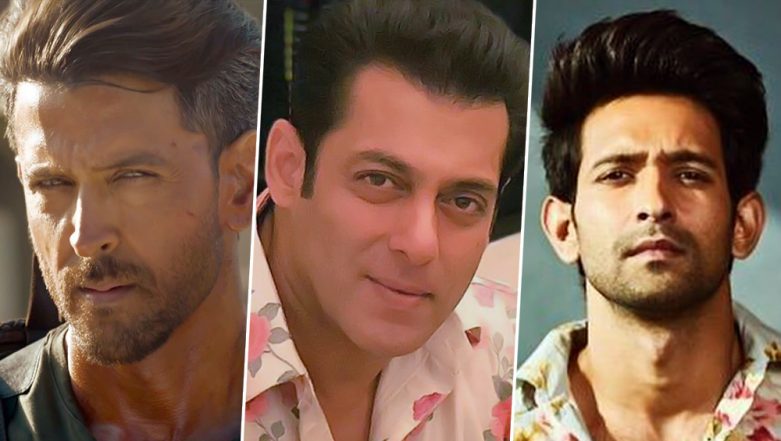 The crazy drama revolving Sanjay Leela Bhansali directed Inshallah is unstoppable. Post the sudden exit of Salman Khan from the ambitious project starring Alia Bhatt, the film is on the cliffhanger. Several speculations and clarification are popping up after the announcement of the film's delay. The latest that is been reported is that Hrithik Roshan might now step in as the lead actor. Or is it Vikrant Massey? Here's What Sanjay Leela Bhansali Plans To Do With Inshallah After Salman Khan Walks Out Of The Film.

As per a report in Mumbai Mirror, the War actor recently met the filmmaker. It is now speculated that this meet was for the talks regarding Inshallah. No confirmation or denial on the same is out yet. The actor-director duo has already worked together in Guzaarish which also had Aishwarya Rai Bachchan in the film. It was the actor's one of the most challenging roles as he played a magician turned quadriplegic turned RJ in the flick. It was critically appreciated.

Also, it was after this film, Bhansali-Salman had a major fall-out. The actor had criticised Guzaarish saying not even a fly or a dog has seen the film. Hrithik was reportedly hurt by the statement too. After all this episode, it won't be surprising if SLB and Hrithik come together for this much-awaited unfinished project.

On the other hand, Chhapaak actor Vikrant Massey was seen at Bhansali's office recently. We wonder if it has to do anything with the film that is grabbing the headlines almost every day. 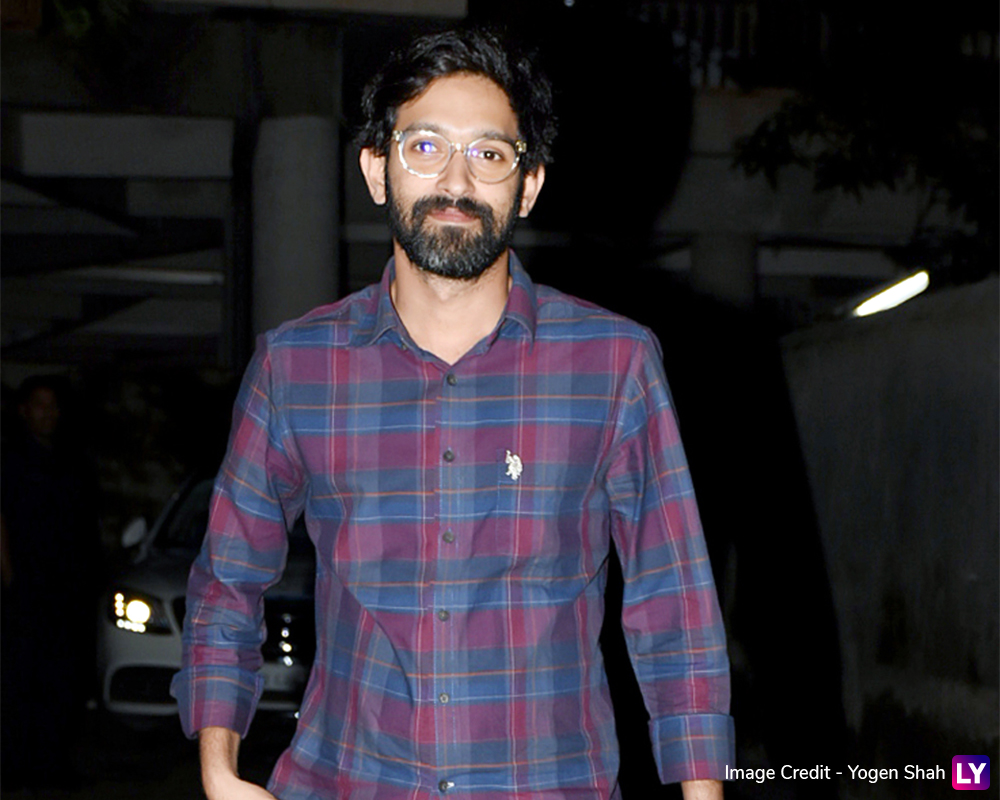 While all these rumours are doing the rounds on a daily basis, no concrete statement has been given by the director himself. It has to be seen whether the filmmaker takes the matter in his own hands or lets the speculations go wilder.