Salman Khan-Kabir Khan Patch Up, Duo To Work on Social Drama Based on a Zoo-Keeper and Panda? 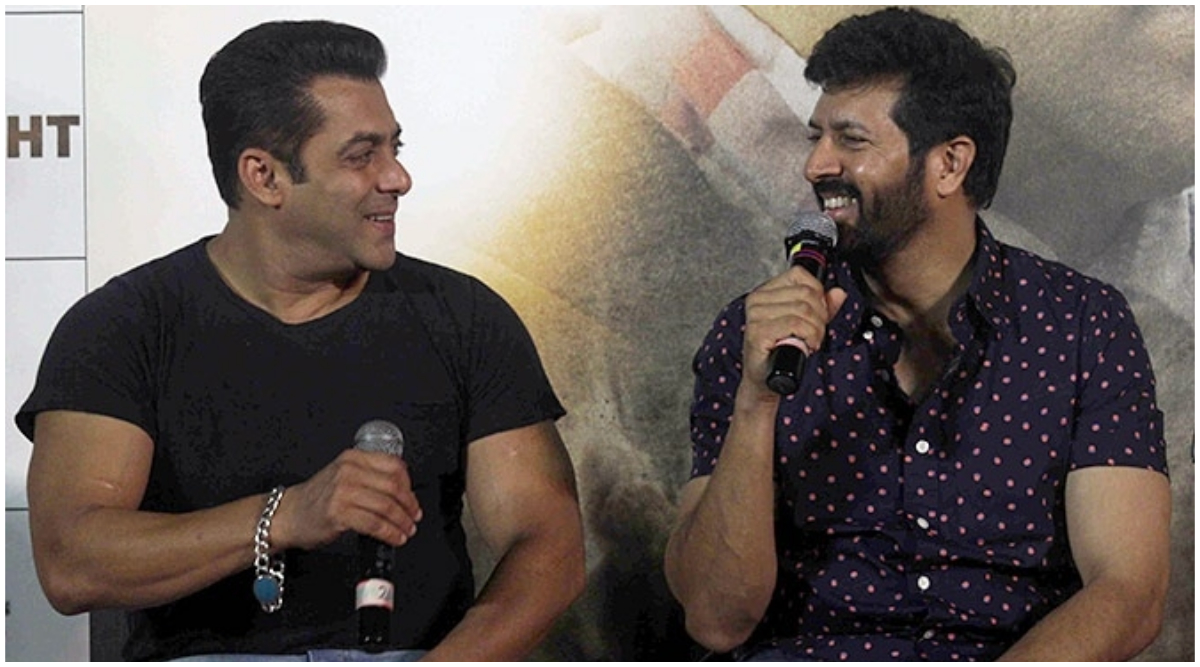 Breakups and patch-ups are extremely common in the B-town industry. While some of them are least relevant to the fans, others deeply affect them through the audience's point of view. One such fall-out was between hit actor-director duo Salman Khan and Kabir Khan. However, if we go anything by the recent pictures and the reports, the two have patched up and already discussing their future film! And that also includes a story on Indian zoo-keeper attached to a panda! Salman Khan Pokes Fun at Shah Rukh Khan Saying He Made a Film after His Crush Kiran.

The two worked for the first time on Ek Tha Tiger and later on Bajrangi Bhaijaan, both being smashing hit. However, their third outing Tubelight was a terrible dud at the box office which was said to be the major reason behind the differences between Kabir and Salman. But recently, the filmmaker was seen at the premiere of Dabangg 3 and later at Arpita Khan’s Christmas party as well. That confirmed the fact that the duo has finally let bygone be bygone.

Now as per a report in Mumbai Mirror they have been brainstorming on some film together. A source close to the development revealed, "Kabir has narrated some ideas to Salman, which the latter is excited about, but he is waiting for the final narration." The source also added that the star has options with the scripts that also include an action-thriller and a social drama about an Indian zoo-keeper, who travels to China to bring back a Panda.

It is reported that the fans will only know what's cooking by June 2020 as both of them have their prior commitments to look after. As far as Kabir is concerned, he is right now busy directing Ranveer Singh starrer sports drama 83, based on India's world cup win.