Shamita Shetty Reminisces Her 20 Years Long Bollywood Career, Says ‘I Clearly Remember How Shy I Was When I Joined This Field’ 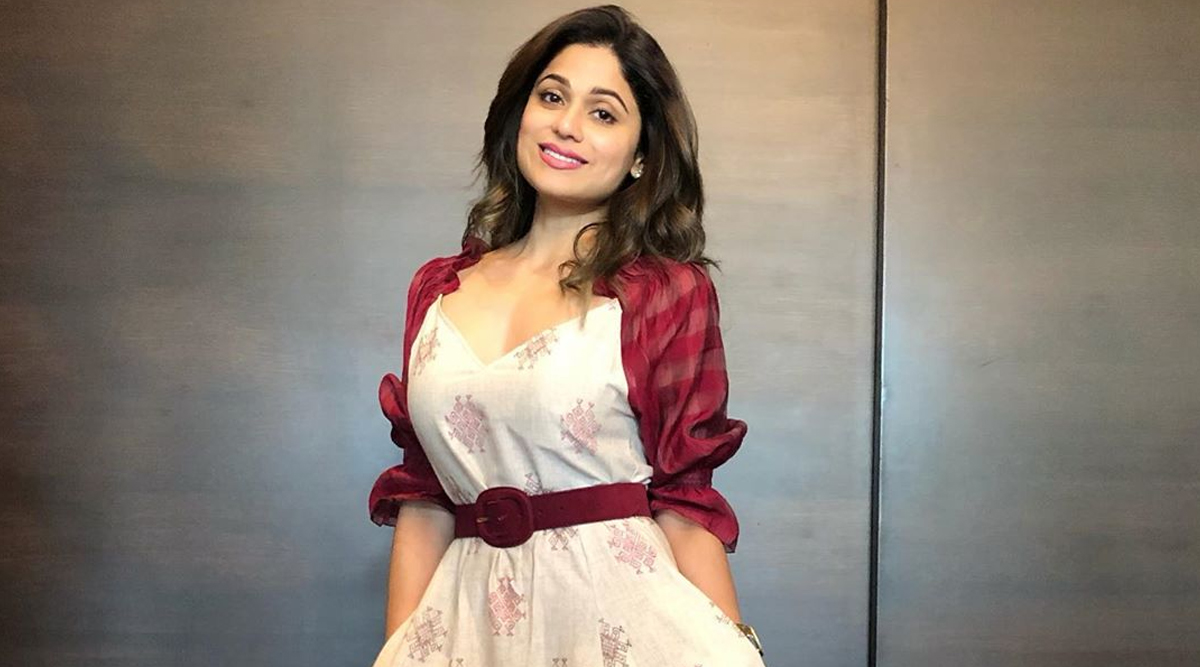 Shamita Shetty's journey in Bollywood started with a bang 20 years ago. She became a household name with her role of Ishika in Aditya Chopras multistarrer "Mohabbatein", and later went on to work in projects such as "Fareb" and "Zeher". Over the years, some of her movies entertained the audience while others failed to have an impact. In between, Shamita also tried exploring interior designing. Shamita Shetty Birthday Special: 10 Pictures Of The Actress That Deserve All Your Likes.

"I can't believe it's been 20 years. I clearly remember how shy I was when I joined this field. Twenty years is a long time. It's been an interesting journey for me because there were many ups and lows. Unfortunately, I did not do many films but all the aspects and phases of my life have made me a better and a stronger person," Shamita told IANS. Shamita Shetty Responds to Being Tagged ‘Rude’; Her Side of the Story Will Make You Think Again.

She claims she was selective about the films she did. "I was a bit selective. You know when you start with the best you don't want to settle for anything that you are not sure of. I took my time. Also, there were films which came my way but I did not want to be part of just for the heck of being on sets. So that's how the gap happened and it was difficult," Shamita said.

Now, Shamita is eagerly waiting for a fresh start, with a few new projects in her kitty. "I was about to shoot for a web series but the lockdown happened. Also, I have worked in the film "The Tenant", which will release soon. I am looking forward to start again once everything goes back to normal," she said.