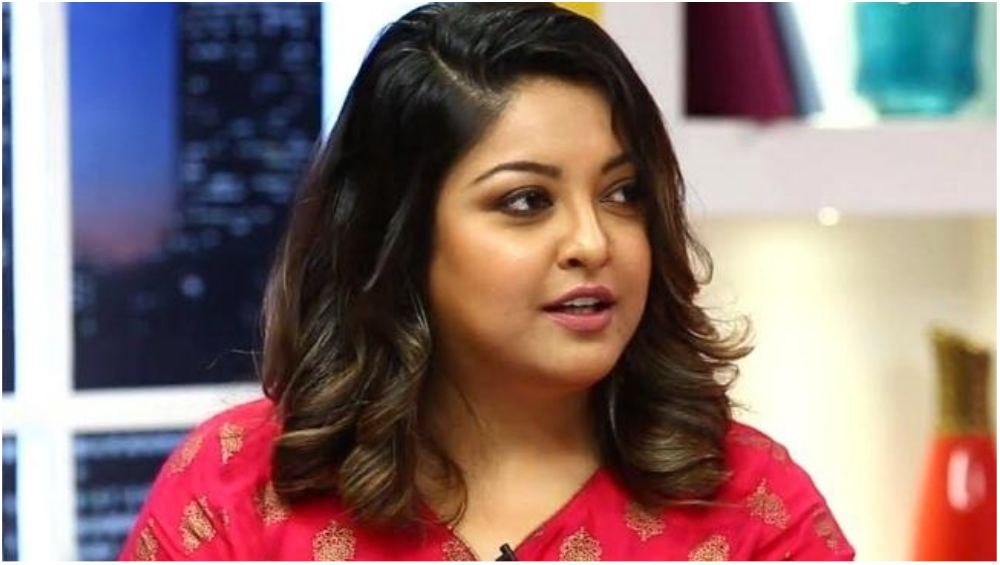 Mumbai, January 9: Bollywood actress Tanushree Dutta has slammed Bollywood heroes who refuse to take a stand on the ongoing unrest at Delhi's Jawaharlal Nehru University (JNU), calling them "eunuchs". Taking a dig at male stars who have refrained from commenting on the ongoing issue that threatens to boil over, Tanushree told IANS: "Men in Bollywood only know how to gang up against women and youngsters, take away their work and livelihood, and throw insults at them. They don't know how to stand with women and young people and support them for justice. Don't expect much from these Bollywood muscle men. All their machismo is only for show and box-office ticket sales. They are more like eunuchs in real life. In fact, I think eunuchs have more male integrity than our Bollywood heroes."

Not just about Sunday's attack on JNU students, the industry's male superstars have also kept mum on the issues of the CAA and NRC that have generated nationwide protests and debate. They have also stayed silent on the recent incidents of police crackdown on the students of universities such as Jamia Millia Islamia and Aligarh Muslim University.

Why are our superstars silent? Is it because SRK and Aamir faced severe flak for their honest "intolerance" comments a few years back?

Has Akshay Kumar become wary after recently being trolled for liking a tweet video that mocked the attack on Jamia?

While on Salman, does he fear opening up on a political issue right now might affect the box office business of his latest release "Dabangg 3", which is currently running in the halls?

Bollywood icon Amitabh Bachchan is normally knownto stay away from political debate of any kind. This time, too, he has stayed away from all the storm. Recently, he posted a cryptic tweet of a 'folded hands' emoji, when a section of social media asked him to react.

Many insiders in the trade, however, are of the opinion that a lot of the show of support by Bollywood is nothing but publicity stunt. Senior trade analyst Amod Mehra told IANS: "All those who are courting the limelight are either there to promote their film or to gain publicity, like Anurag Kashyap. Also, there are the likes of Farhan Akhtar, who are the so-called pseudo-intellectuals."

Taking an obvious dig at Deepika Padukone without mentioning her name, Mehra added: "You can share your personal views on social media. Why make an issue of it? Because you want publicity for your film "Chhapaak"? Why didn't you meet Nirbhaya's parents in Delhi? Because that will not make news now! Everybody wants name and fame. Today there is so much commercialisation that people have forgotten that there is something called humanity, too."

Mehra also shared his views on why megastar Amitabh Bachchan and superstar Shah Rukh Khan is keeping silent. He said: "If any film of Amitabh Bachchan were to release today, he would have said something. Shah Rukh is not speaking because he has no movies."

Deepika's solidarity gesture -- of visiting JNU while she was in Delhi to promote "Chapaak" -- has left the Twitterati divided. While some lauded her for standing with the students, others criticised her action as a cheap publicity stunt to bring "Chhapaak", which releases on Friday, into the limelight. Still, many on social media have expressed the opinion that they want their biggest male superstars to break their silence, at a time when the country is witnessing a political turmoil. In a nation where worshipping male superstars as demigods is the norm, the silence of Bollywood's top voices is surely deafening!