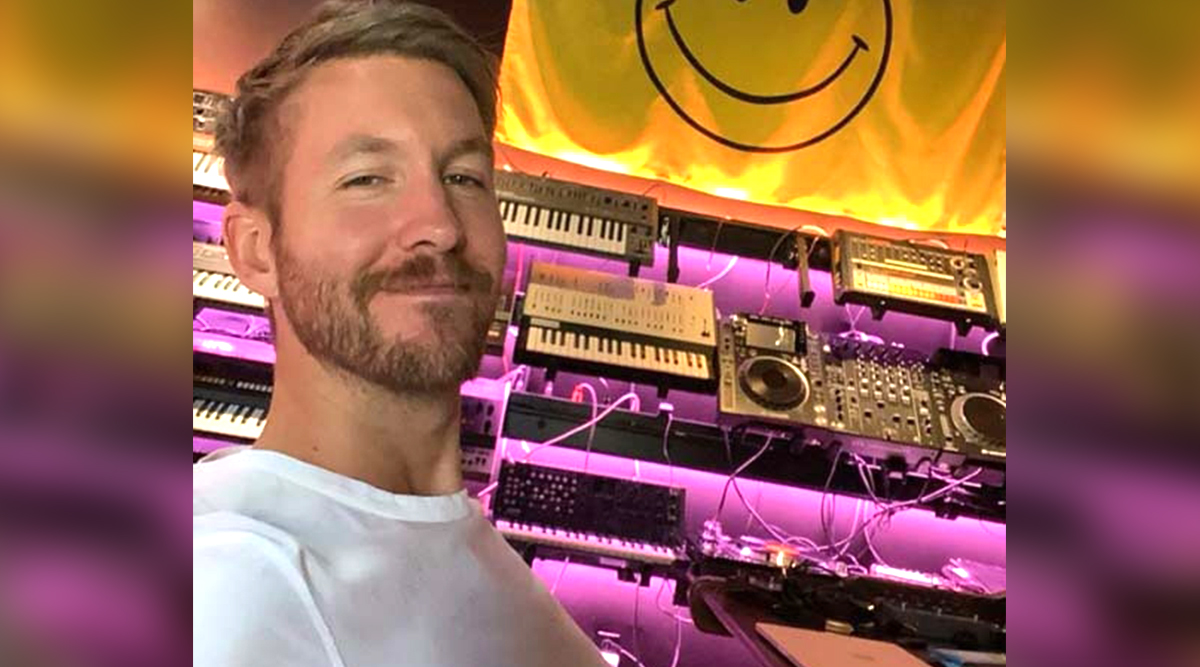 Popular Scottish DJ Calvin Harris has revealed that doctors saved his life in 2014 by restarting his heart. The 36-year-old took to Twitter to recall his brush with death. He revealed that he had to be resuscitated by doctors, reports dailymail.co.uk. "Interesting year for me 2014, started with me knocking myself off number 1 in the UK and ended with my heart getting restarted in the ER...this sort of stuff happened in between," Harris wrote while responding to a video posted by a fan. Calvin Harris Sued by the Neighbour for Not Fixing a Leaking Pipe.

It was a video of his high energy deejay set back in 2014. In November of 2014, Harris had to pull out of major gigs, including a performance at the MTV European Music Awards. He had shared that he had to pull out due to "some heart problems". In 2014, Harris got huge success with the release of his track "Summer". He went on to collaborate with Rita Ora and Ellie Goulding, and then got in news for his romances with Ora and Taylor Swift. DJ Diplo Confirms He Has a Son With Model Jevon King, Dedicates an Adorable Instagram Post for Them

Interesting year for me 2014, started with me knocking myself off number 1 in the UK and ended with my heart getting restarted in the ER...this sort of stuff happened in between https://t.co/BS0JqXmyhY

At the time of dropping out of MTV European Music Awards, he tweeted: "No EMAs for me this weekend. Got some heart problems. Heading home to see if it can be fixed." He later confirmed that he had been diagnosed with arrhythmia -- which made him give up alcohol. "Things are a bit less fun but haven't had an arrhythmia since 2014," he tweeted in 2018 after a fan questioned about his sober lifestyle. "Wouldn't dream of encouraging anyone to drink two bottles a night and live off the baker -- got me in a right old state," he added.