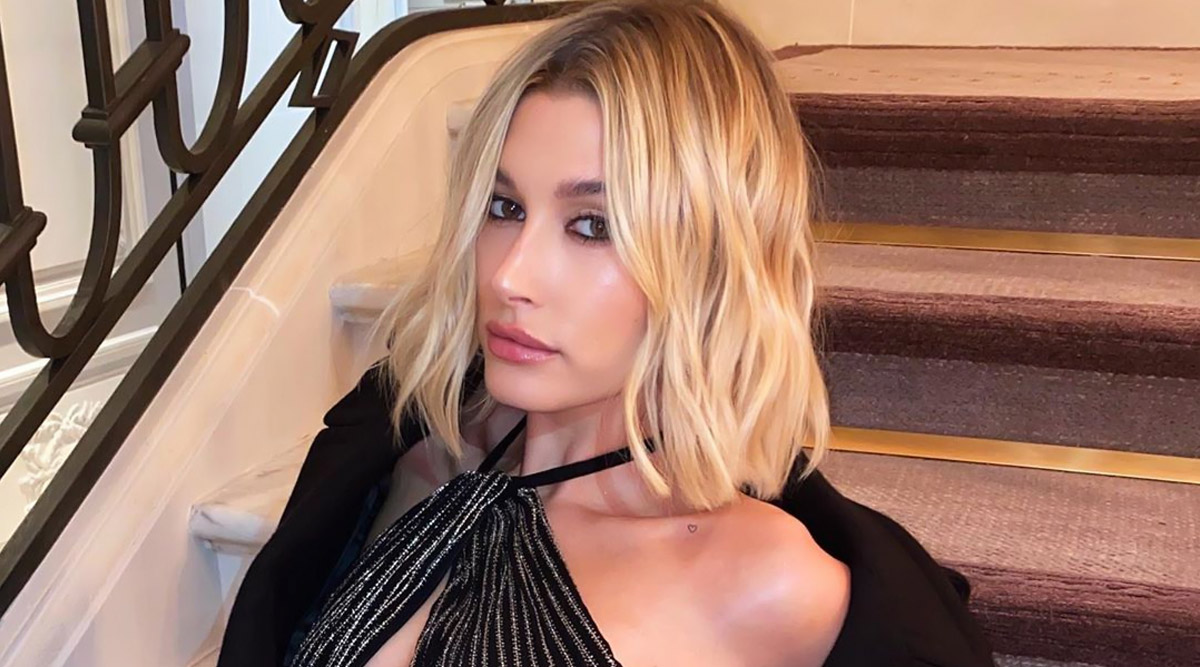 Top model Hailey Baldwin has been currently facing some 'crazy' allegations. The fans of hers have been accusing her of face fillers and plastic surgery based on the edited pictures posted here and there. There were a lot of speculations going on, on the social media questioning Hailey about the same. However, things escalated when an Instagram account posted a pic comparing  a 13-year-old Hailey with a 23-year-old herself, claiming she worked on her face. Hailey took notice of the same and slammed it. Hailey Baldwin Opens Up About Being Compared With Justin Bieber’s Exes.

As per the reports of Just Jared, the actress shot a comment on the now-deleted post to set the facts straight. She wrote, "Stop using pics that are edited by makeup artists! This photo on the right is NOT what I look like… I’ve never touched my face so If you’re gonna sit around and compare me at 13, and then me at 23, at least use a natural photo that wasn’t edited so crazy." Not only the two pictures were of two different timelines but also was heavily edited one.

Meanwhile, Hailey is mighty impressed with her singer-husband, Justin Bieber's make-up skills! In their recent chat online, Justin was doing her make-up and he managed to nail it. From blending to using the right things, he sure knows a thing or two about the art! Hailey even appreciated him saying, "It’s actually really good. Justin’s coming for every makeup artist!." Coming back to Hailey's clarification, hope the fans find peace for once and all with her pictures!