Irina Shayk Opens Up About Her Split With Bradley Cooper, No Mention of Lady Gaga Whatsoever! 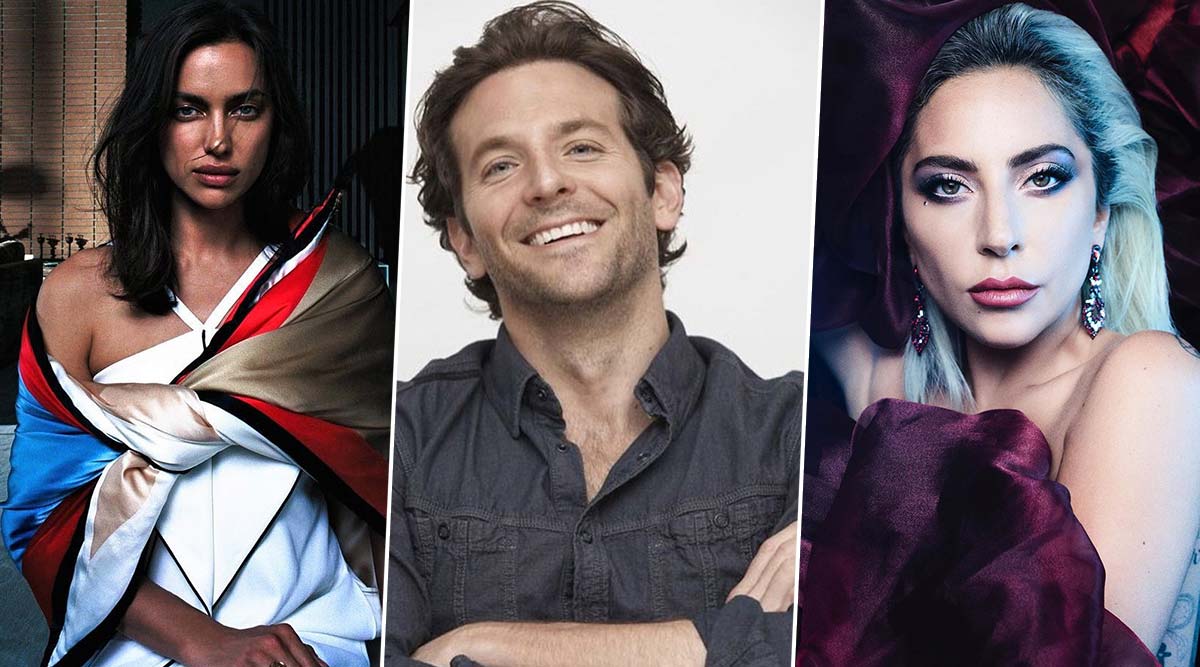 Irina Shayk and Bradley Cooper called it quits after their four-year-long relationship. The top model recently became vocal about her separation with the Hollywood star and being a single mom. All this while, there were a lot of rumours about their split. Bradley's alleged relationship with his 'A Star Is Born' co-star, Lady Gaga was reported to be one of the reasons behind their separation. However, in her interview with British Vogue, she has not blamed anyone but in fact has spoken about how she is dealing with the situation, one day at a time. Lady Gaga Talks About The Truth Behind The Sizzling Chemistry With Bradley Cooper At Oscars 2019.

She said, " "I think in all good relationships you bring your best and your worst – it’s just the nature of a human being. Two great people don’t have to make a good couple. I think we’ve been very lucky to experience what we had with each other. Life without B is new ground."

She also spoke about their 2-year-old daughter Lea De Seine Shayk Cooper, she revealed how it is sometimes difficult to do it all alone. She added, "It’s hard to find a balance between being a single mom and being a working woman and provider. Trust me, there are days I wake up and I’m like, ‘Oh my god, I don’t know what to do, I’m falling apart." Irina and Brad have agreed to share equal responsibilities towards their child. They will also stay in NYC for the sake of her and share 50% of the custody each.