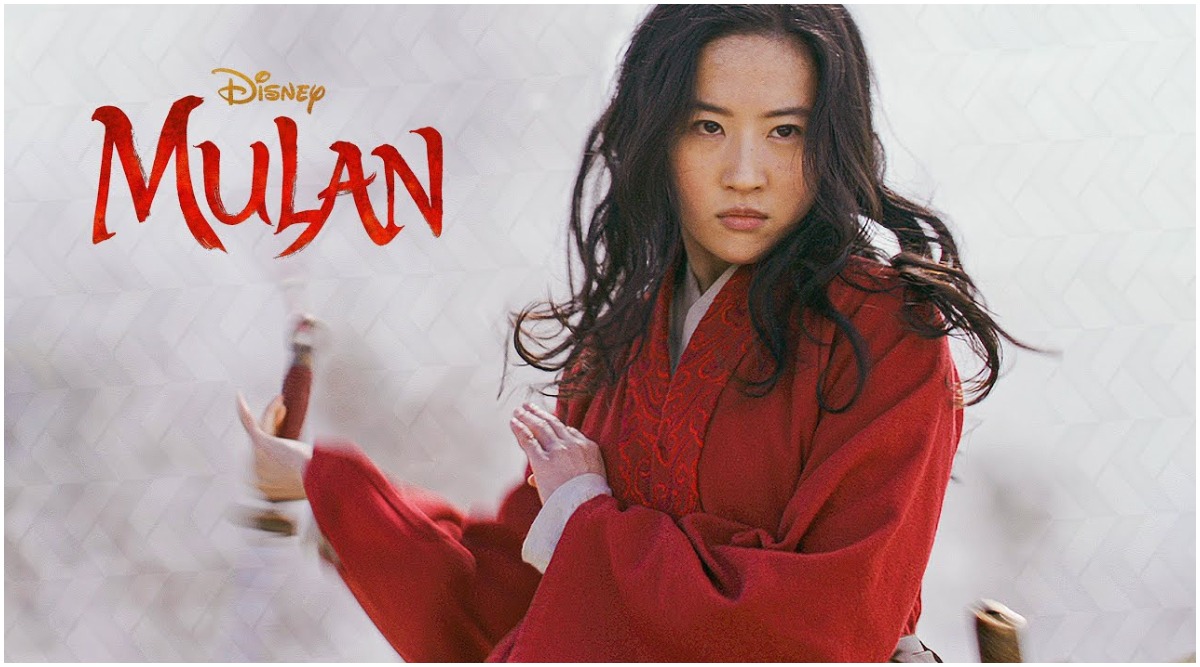 Disney's upcoming live-action adventure movie, Mulan was probably the first Hollywood movie to push forward its release dare amid the coronavirus pandemic. The decision was inevitable since the government announced its decision to shut down movie theatres to curb the spread of this virus. The movie was then pushed to a July release and while we wondered if it will be able to meet this new deadline, a recent confirmation from Disney CEO, Bob Chapek's statement reinstated our faith in the same. Marvel’s Black Widow, Disney’s Mulan, Jungle Cruise Get New Release Dates After COVID-19 Pandemic Affects Original Slots – Read Deets.

While speaking about Mulan's new release date, Chapek said, "It really only becomes an issue on Friday night and Saturday night and to a lesser extent on Sunday night," while referring to limiting capacity at screenings. "In that particular case, I think that can be managed. I think it will be up to our exhibitors who we partner with. I think that is a very good release date (July 24) for that particular title," he added further. Here's Why Netizens Are Trending #BoycottMulan On Social Media Ahead Of Liu Yifei Starrer's Release on March 27.

Besides Mulan, many prominent Hollywood releases like A Quiet Place II, Black Widow, Wonder Woman 1984, F9: The Fast Saga, Top Gun: Maverick along with others were pushed to later part of the year or even delayed till 2021. While exhibitors are patiently waiting for the situation to calm down, producers are thinking of ways to release their movies on digital platforms. However, in the case of big releases, direct-to-web is never really an option.