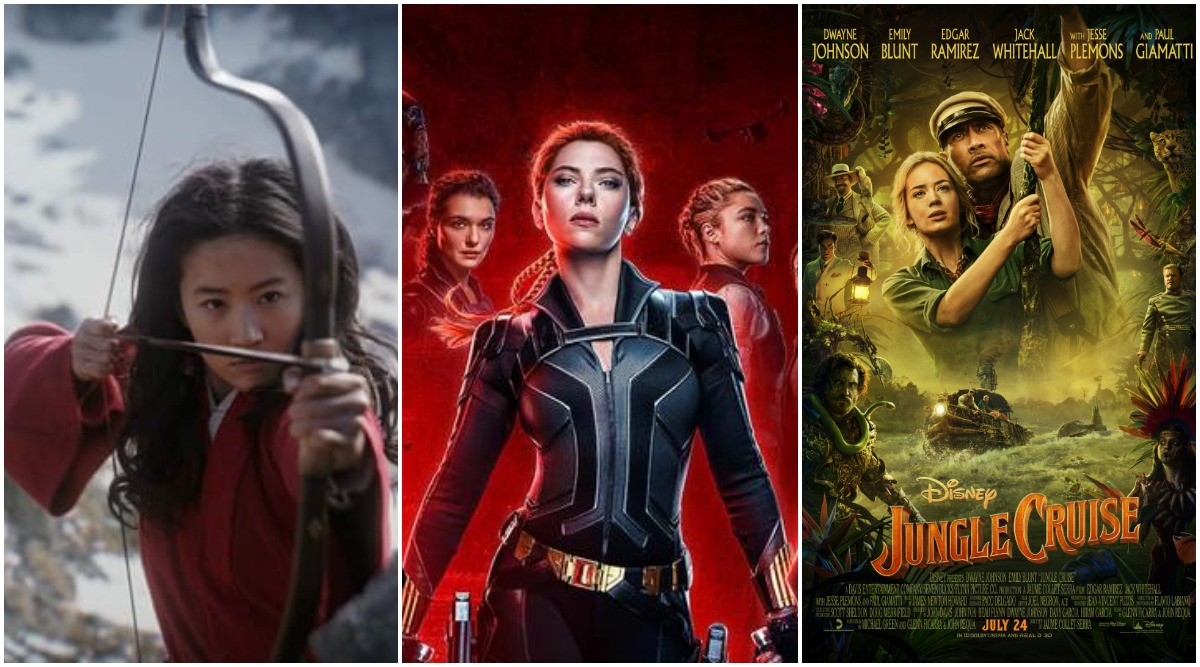 The ongoing COVID-19 crisis has lent to global repercussions , affecting several industries, both major and minor. Primary among those is the film industry, what with the theatres being closed, producers opting for OTT releases and productions being suspended for the time being. Many major releases during the summer period got their release dates changed. If the pandemic hadn't broken out, Disney's Mulan would have released in March, and Black Widow by the end of April. Scarlett Johansson's Black Widow Goes Through a Major Change Amid Delay Due to COVID-19 Pandemic.

When the pandemic broke out, the release dates of these movies were indefinitely pushed. But now, we have a huge update. As per a report in The Hollywood Reporter, Disney has found new releases dates for these movies.

Watch The Trailer of Mulan here:

As for Scarlett Johansson's Black Widow, it will be also releasing this year, now on November 4. Marvel fans would know that The Eternals was supposed to release on this date. The Eternals will now be releasing on February 12, 2021.