Many still find it hard to believe that Citizen Kane was Welles' first foray into cinema, both in acting and direction. Before that, his experience has been in theatre and narrating radio plays, with his rendition of HG Wells' War of the Worlds creating mass hysteria in the States, as people began believing aliens are attacking Earth! 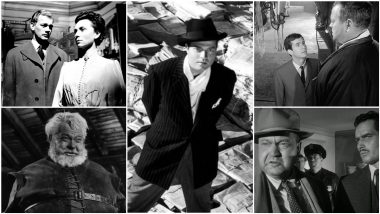 Recently there was this news that Citizen Kane lost its 100% rating on Rotten Tomatoes and therefore the top spot to Paddington 2. All thanks to one recently discovered 80-year old negative review. However, that doesn't deny the fact that this classic continues to be one of the most revered classics of all time. Why, David Fincher even made Mank, a movie on the film's scriptwright and the thoughts that went into penning the script, which also earned critical acclaim. But let's talk about the man whose name is most associated with the film - its lead actor and director, Orson Welles. Paddington 2 Beats Citizen Kane As Top-Rated Film on Rotten Tomatoes Thanks to an 80-Year-Old Review!

Many still find it hard to believe that Citizen Kane was Welles' first foray into cinema, both in acting and direction. Before that, his experience has been in theatre and narrating radio plays, with his rendition of HG Wells' War of the Worlds creating mass hysteria in the States, as people began believing aliens are attacking Earth!

Welles' first step into cinema created the masterpiece called Citizen Kane, a favourite among the greatest filmmakers and cinema enthusiasts. His subsequent acting and direction efforts may not have scaled the peak of his debut cinematic masterpiece, but there were some classics in there. Among his acting efforts, how can we forget his anti-hero turn in The Third Man. Mank Movie Review: Gary Oldman Is Amazingly Brilliant in David Fincher’s Compelling Ode to the Man Who Created Citizen Kane.

As for his filmmaking efforts, well, let's rank his top five directorials based on IMDB rating from least to the most. 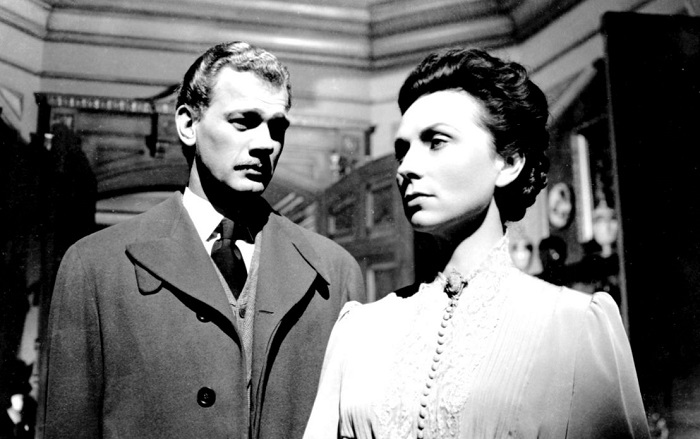 A Still from The Magnificent Ambersons

A drama based on a Pulitzer prize winning novel, The Magnificent Ambersons may have Orson Welles as the director, but the machinations behind its making makes for an even more fascinating story. Orson Welles couldn't have a control over the film's editing, as the studio took over and made its own cut. The film that we see is what the studio wanted us to see, while Welles' cut, unfortunately, got lost. So no #ResoreWellesCut here! 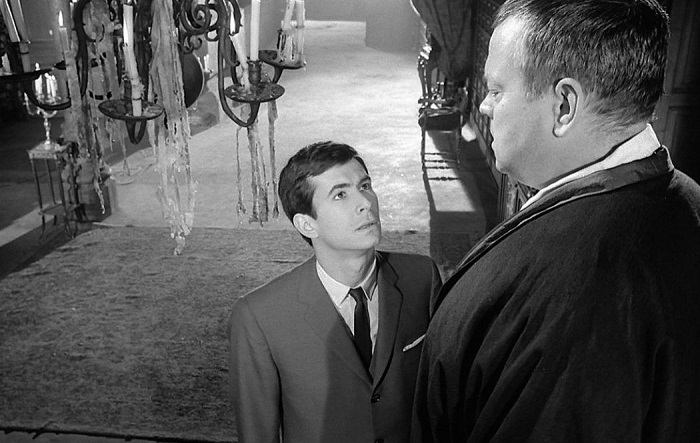 A Still from The Trial

A legal thriller, The Trial stars Psycho fame Anthony Perkins who is convicted for a crime that he has no inkling of. In fact he doesn't even know what he is being charged with, leading to the protagonist trying to find every legal detail to save himself. Orson Welles had reportedly dubbed for 11 voices in the movie. 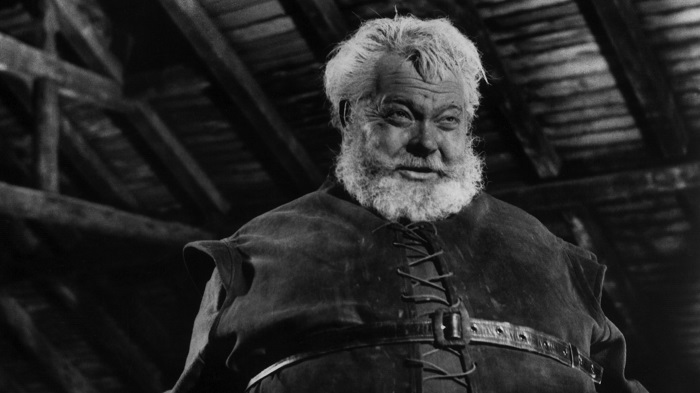 A Still from Chimes at Midnight

This period dramedy has Orson Welles play Sir John Falstaff, who is a recurring character in William Shakespeare's plays. The movie revolves around the relationship between him and his son. Chimes at Midnight won the 20th Anniversary Prize and the Technical Grand Prize at the 66th Cannes Festival.

A Still from Touch of Evil

A neo-noir thriller, Touch of Evil is considered a must-watch in its genre. While the great Charles Helston plays the lead, Welles take on the supporting role of a police captain. Touch of Evil is most remembered for its impressive opening sequence that is nothing less than a cinematic feat. 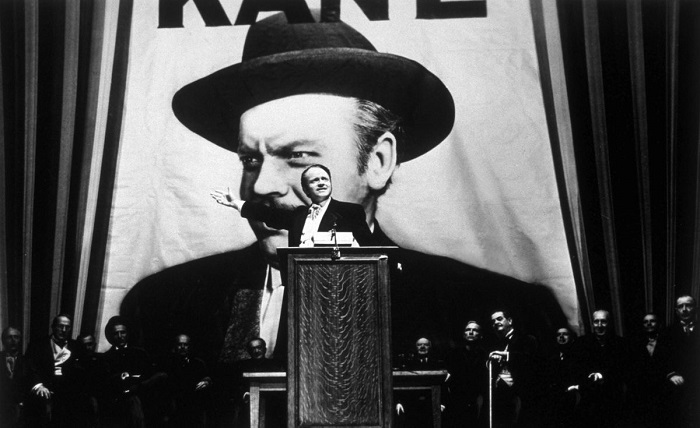 A Still from Citizen Kane (Photo by Hulton Archive/Getty Images)

Of course, what else can be on this list? While FRIENDS' Rachel and Joey may not like the movie much, Citizen Kane often finds itself on the best movie lists of many critics. The story of the rise of a media mogul as he loses his own moral compass on the way is enigmatic even after so many years, notwithstanding the sprawling pace of the movie. Though it would surprise you that Citizen Kane was a flop at the box office.

(The above story first appeared on LatestLY on May 06, 2021 10:11 AM IST. For more news and updates on politics, world, sports, entertainment and lifestyle, log on to our website latestly.com).