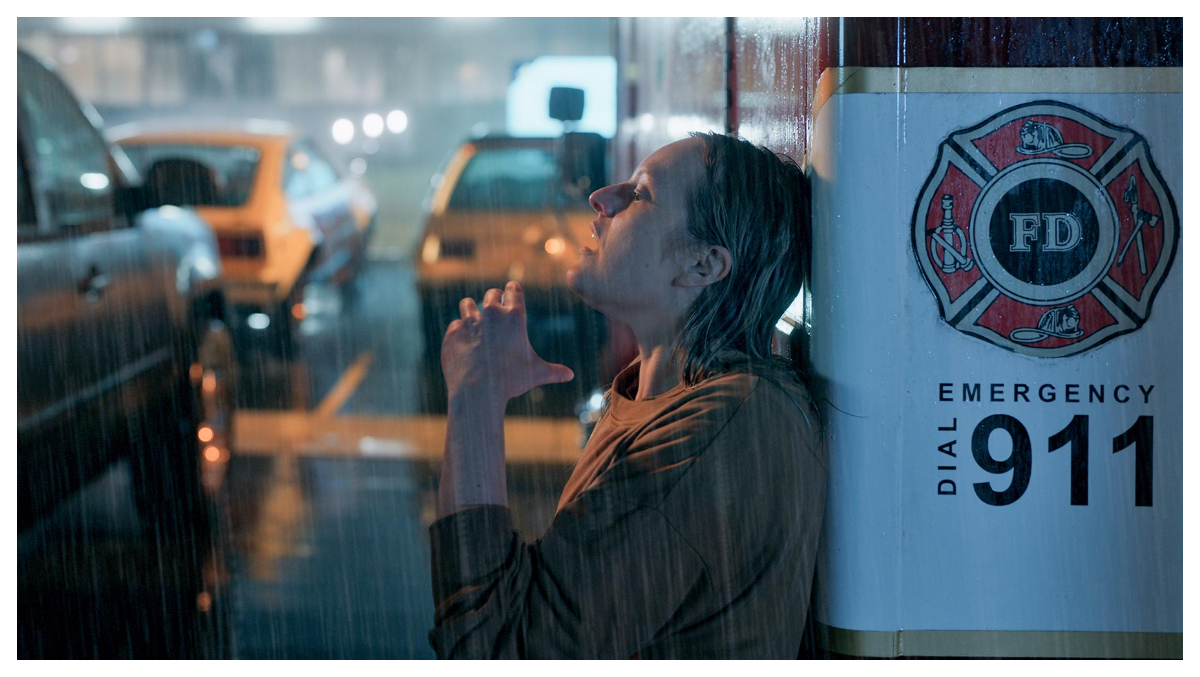 HG Wells' The Invisible Man has been adapted again by Hollywood. Directed by Leigh Whannell, The Invisible Man is a horror film starring Elisabet Moss, Aldis Hodge, Storm Reid, Harriet Dyer, and Oliver Jackson-Cohen, who plays the titular villain. The movie has been screened for the critics overseas, and has recieved a good response from a majority of the section. The movie was supposed to be a part of Universal's monster universe but after the colossal failure of The Mummy, featuring Tom Cruise, the plans were scrapped. The project was revived as an individual story, which actually might have worked in favour of it. Elisabeth Moss Reveals Why She Loves Essaying Flawed Characters On-screen.

The promos for The Invisible Man were quite intriguing, so there was enough buzz about it on the internet. Now, the words from the top critics can further influence the moviegoers as to if they should invest their time and money in this horror film or not. Check out what the top critics have said about the film below. Elisabeth Moss: Should Store My Two Emmys and Three Golden Globes Somewhere Nicer.

Variety wrote, "The Invisible Man is a social horror film grounded in a note-perfect metaphor. It’s the story of a woman who got sucked into a whirlpool of abuse and now finds that she can’t free herself, because the abuse remains (literally) out of sight. She’s every woman who’s ever had to fight to be heard because her ordeal wasn’t 'visible.'"

The Guardian wrote, "There are some successfully creepy sequences as Cecilia starts to realise what she’s up against but given the conceit, there’s not nearly enough inventiveness on display. Bar a handful of sneaky, crowd-pleasing effects, the film’s in need of some craftier suspense set-pieces with Whannell pulling back at times when he should be pushing further."

ScreenDaily wrote, "The film’s sci-fi conceit wouldn’t have nearly as much impact without Moss, who works in the same vein as she does on The Handmaid’s Tale in presenting a character at her breaking point who nonetheless remains resilient. The Invisible Man doesn’t ask us to wonder whether Cecilia is simply paranoid — unquestionably, some sort of invisible presence is preying on her — yet the Emmy-winning actress illustrates how this abuse survivor starts to unravel once the menace grows stronger and those around her stop taking her fears seriously. "

The Hollywood Reporter praised the film. "The Invisible Man was clearly made on a budget but when you place first importance on script and actors, viewers will feel it and not come out just remembering the scary parts. It’s not clear where a sequel to this would lead, but if Moss is on board the filmmakers will already be ahead of the game."

The Wrap wrote that the film "demands to be seen, because this is the right way to reboot a horror movie. Writer-director Whannell has thrown all the world-building and fan service out the window, until all that was left were the elements that made an invisible maniac such a terrifying premise in the first place. There’s no extraneous storytelling here, no scene that feels unnecessary, no scary moment that plays like it’s pandering."