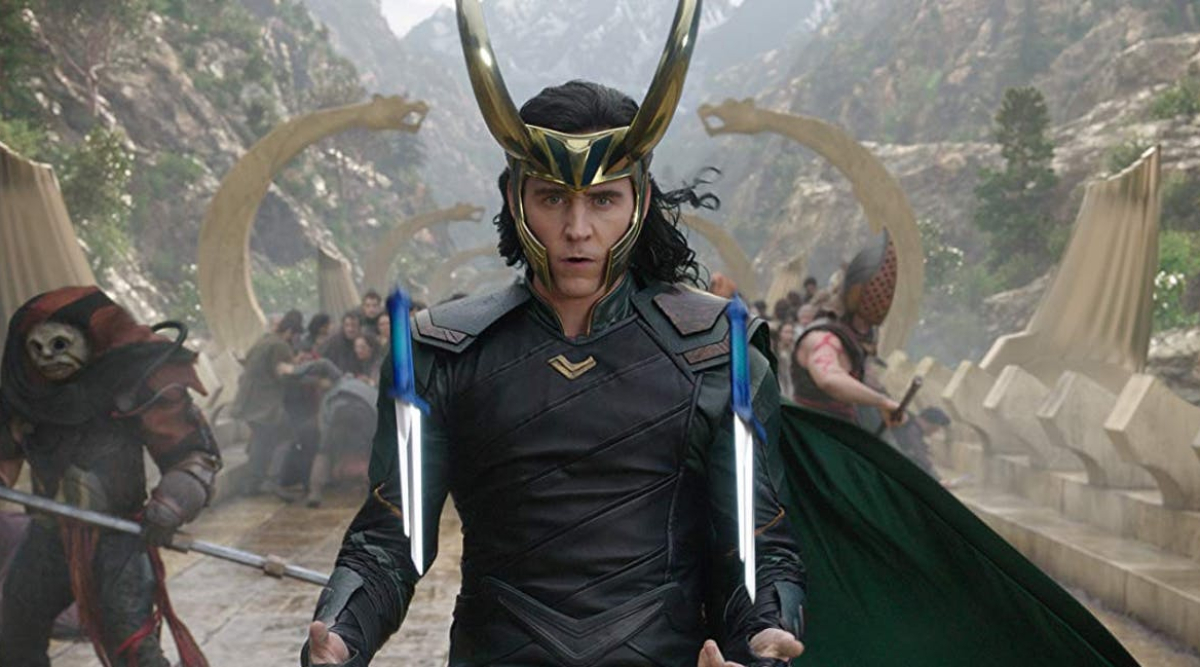 Tom Hiddleston has been associated with one of the key characters in the Marvel universe since a while now. The actor who first auditioned for the role of Thor eventually bagged the role of Thor's brother, the God of mischief, Loki. We have seen the actor play the role of Loki since 2011's Thor and looks like it may soon be time to say goodbye to the star soon. If recent reports are to go by the British actor wishes to take a break from playing Loki and Marvel will take an exit by introducing Kid Loki to the MCU. Disney Plus: Web-Series on Loki, WandaVision, Winter Solider AND Star Wars Officially Announced – Read Deets.

According to We Got This Covered, the studio is set to introduce the kid version of Loki in the upcoming self-title show Loki in Disney+. The kid version is said to be one of Loki’s shape-shifting form and will make a return in the MCU film Thor: Love And Thunder.

Fans already know, from recent casting announcements, that Sophia Di Martino will be portraying Loki in his female form however the makers are yet to cast a young actor to take on childhood Loki. While there hasn't been any official confirmation on the same, we certainly hope that this is not the end for Hiddleston in the MCU. Disney Plus Series Loki's First Look Revealed!

Just when reports of his exit are doing the rounds, the actor had recently posted a picture with the team of the Disney Plus series confirming that the pre-production had begun. He wrote, "Team Loki. Prep has officially begun! See you in the New Year."