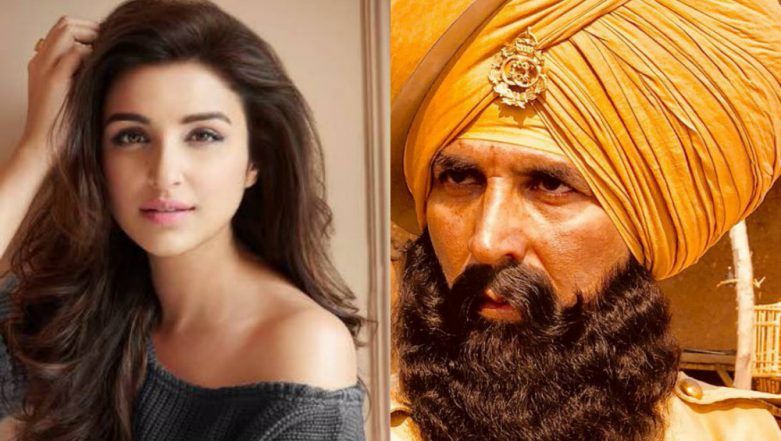 New Delhi, January 10: Parineeti Chopra has joined the cast of Akshay Kumar-starrer 'Kesari', which is based on the Battle of Sargarhi. Filmmaker Karan Johar took to his Twitter handle to announce, "The lead actress in #KESARI is ........PARINEETI CHOPRA! @ParineetiChopra".

The film is based on the battle took place in 1897 between British Indian Army and Afghan Orakzai tribesmen in North-West Frontier Province (now Khyber Pakhtunkhwa, Pakistan).

Earlier, the first look of the film was unveiled, in which the 'Rustom' star is seen exuding stoicism in a turbaned avatar. His yellow turban, long beard and intense gaze - all of them set the tone of the period-drama right.

The movie, which is directed by Anurag Singh, is all set to hit the theatres on Holi, 2019.