Aashiq Abu Birthday Special: From Daddy Cool to Virus, Ranking All Feature-Length Movies of This Acclaimed Filmmaker From Worst to Best (LatestLY Exclusive)

A director with a sense of rebellion and non-chalance to stick to a genre, Aashiq Abu is been winning some rave reviews for his last couple of films like Mayanadhi and Virus. He is also backing some very promising filmmakers in Malayalam cinema that ended up in giving us masterful films. 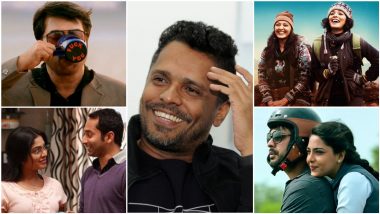 Aashiq Abu Birthday Special: Ranking All Movies of This Acclaimed Filmmaker From Worst to Best

The inimitable Aashiq Abu is turning out to be one of the finest story-tellers in Malayalam cinema, and I do hope that his present form continues its golden touch for many more years to come. A director with a sense of rebellion and non-chalance to stick to a genre, Aashiq Abu is been winning some rave reviews for his last couple of films like Mayanadhi and Virus. He is also backing some very promising filmmakers in Malayalam cinema that ended up in giving us masterful films like Maheshinte Prathikaaram (Dileesh Pothan), Ee.Ma.Yau (Lijo Jose Pellissery), Halal Love Story (Zakariya Mohammed) et al. Halal Love Story Movie Review: Funny and Emotionally Stirring, Indrajith Sukumaran and Grace Antony’s Film Is a Winner!

The former assistant to director Kamal, Aashiq Abu, who is married to actress Rima Kallingal, has directed nine feature-length films, as well as segments in anthologies like Anchu Sundarikal and the recent Aanum Pennum. Of course, not all of them are great, but there are some amazing gems in his filmography. On the occasion of the director's 43rd birthday, we look at all the feature-length films made by him and rank them from Worst to Best.

The much hyped gangster drama, starring Mammootty, was stylised for the big screen and the superstar looked uber cool in the main role. But the film was surprisingly flat in both its writing and treatment, and ranks the least favourite of all films made by Aashiq Abu for us. 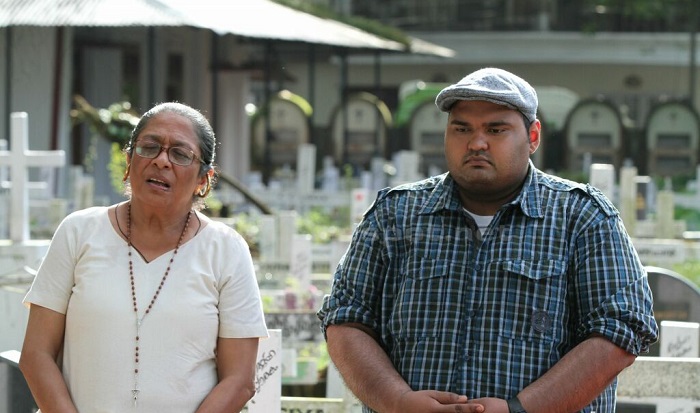 When it comes to the casting, Da Thadiya was pathbreaking in its time, by making an over-sized Sekhar Menon as the protagonist and the conventional 'good-looking' Nivin Pauly as the antagonist. However, that's the only quirkiness that Da Thadiya has to offer. While its intentions felt honest - calling out on fat-shaming and the quacks who promises to help reduce weight - Da Thadiya loses its plot and steam, as soon as it becomes a love triangle with lead actor's stiff performance not helping much. 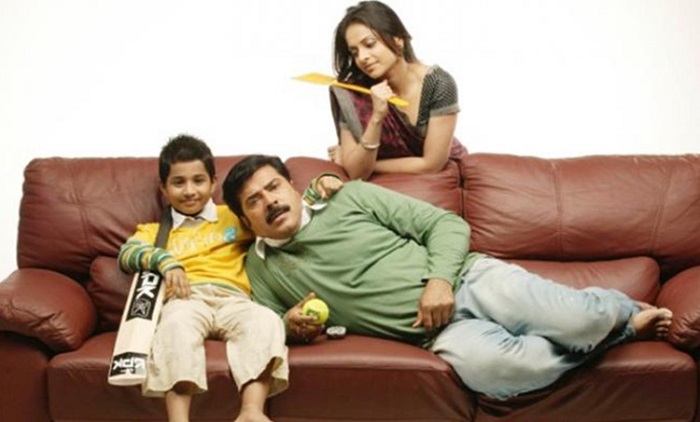 Aashiq Abu's first film as a director is a fun entertainer about the unusual friendly relationship between a laidback cop, played by Mammootty and his pre-teen son. It has all the elements of a Malayalam potboiler - a star vehicle with loads of action, comedy and family moments, but is comparatively weaker when it comes to other films that the director has made. 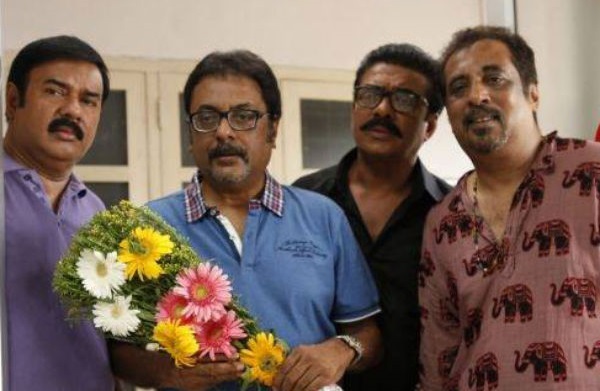 Aashiq Abu decided to give conventional superstars a break, and chose Pratap Pothen, Manianpillai Raju, Babu Antony, Vijayaraghavan and Raveendran as the heroes for his friendship-based saga. The films has a couple of fantastic songs and it has some nice moments of humour and drama. But at times, the film gets too long to get to the point, the flashback portions - save for the last one - don't always work, and the second act drags. 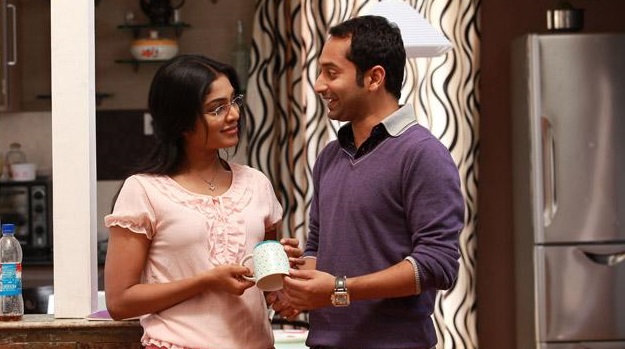 A gritty revenge drama with some shocking sequences, 22 Female Kottayam is definitely not an easy watch. It is bold, of course, in how it writes its female characters, but the violence is a bit too much to digest. There is also the fact that it shares some similarities to the plot of Sriram Raghavan's Ek Hasina Thi.  Special mention has to be given for its amazing performances, especially Rima Kallingal as the victim-turned-avenger, and Fahadh Faasil in one of his earliest grey roles. Vaariyamkunnan: Prithviraj Sukumaran Teams Up With Virus Director Aashiq Abu For Movie Based On 1921 Malabar Rebellion. 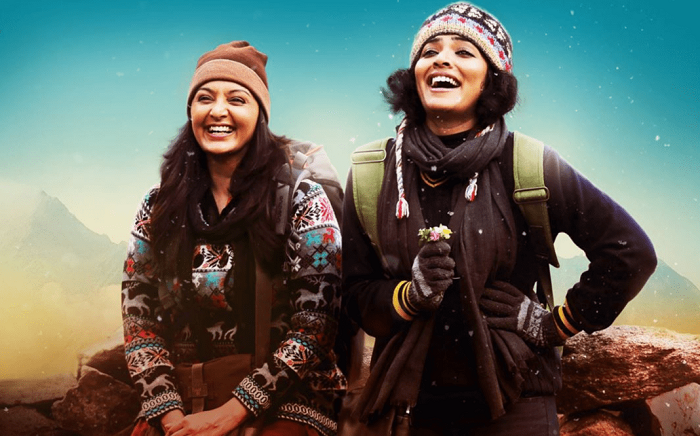 A road-trip movie featuring Manju Warrier and Rima Kallingal, Rani Padmini may share a theme similar to Thelma & Louise, but marks its separate identity throughs its socio-comic narrative, with elements of women empowerment that doesn't feel patronising. Both the leads are excellent in their roles, and the movie uses the Himalayan locales beautifully and effectively to portray their uphill struggles to run away from their problems. I believe that this is one of Aashiq's underrated works. 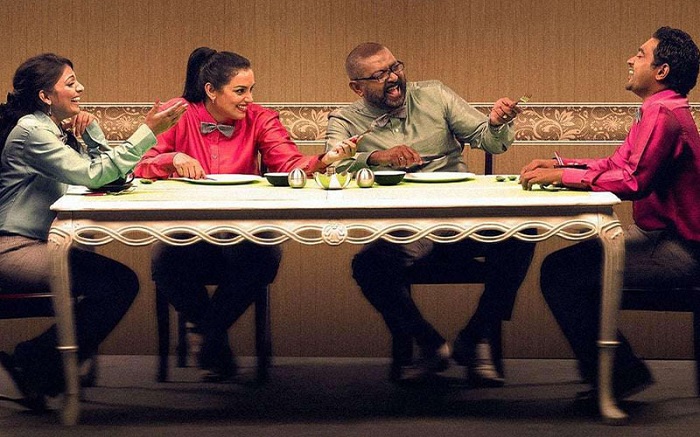 Perhaps, the most watchable of Aashiq Abu's films, no offense to the upcoming two entries. Salt N' Pepper merges our love for delectable food with a nice feel-good entertainer, with likeable acting turns from Lal, Shweta Menon, Asif Ali, Mythili and Baburaj. Even after 10 years of its release, we are still craving for thattil kootiya dosa and rainbow cake! Yum! 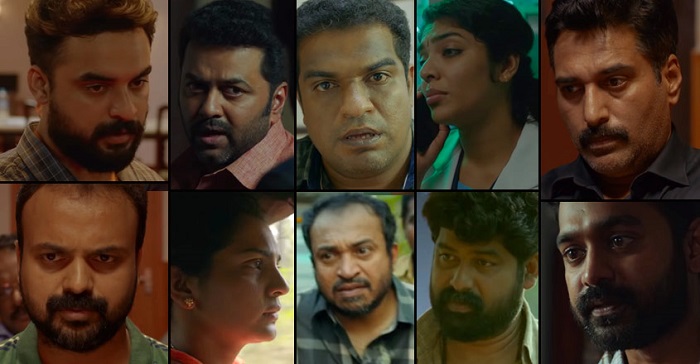 When it comes to the narrative, Virus shared a striking similarity to Steven Sodenbergh's medical thriller, Contagion. Yet, while Contagion is more of a medical-horror thriller, that's is mostly bleak, Virus goes the other way round. It's grim and serious, yet Virus is far more uplifting than the Hollywood film, as it is ends up a celebration of human spirit and grit, based on real-life stories during Kerala's Nipah outbreak. The director does a terrific use of his vaste acting ensemble and the timing of the film, just before the COVID-19 outbreak, makes Virus all the more relevant and important in the present milieu. Watching Virus in the Times of COVID-19: 7 Lessons the Entire Nation Can Learn From Aashiq Abu’s Malayalam Medical Thriller. 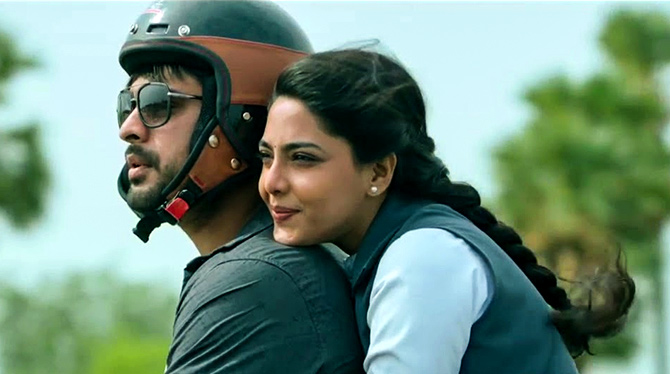 The beautiful tragic tale of a romance that is both selfish and selfless, Mayanadhi is accentuated by strong performances by Aishwarya Lekshmi and Tovino Thomas and a lovely score by Rex Vijayan. This is a film that confidently establishes Aashiq Abu as a filmmaker who can do justice to bringing troubled characters on screen, without painting them white or black. Passionate, bold and yet sublime, this is Love at what it is in reality - two individuals serving their own needs and interests in each other.

(The above story first appeared on LatestLY on Apr 12, 2021 02:12 PM IST. For more news and updates on politics, world, sports, entertainment and lifestyle, log on to our website latestly.com).