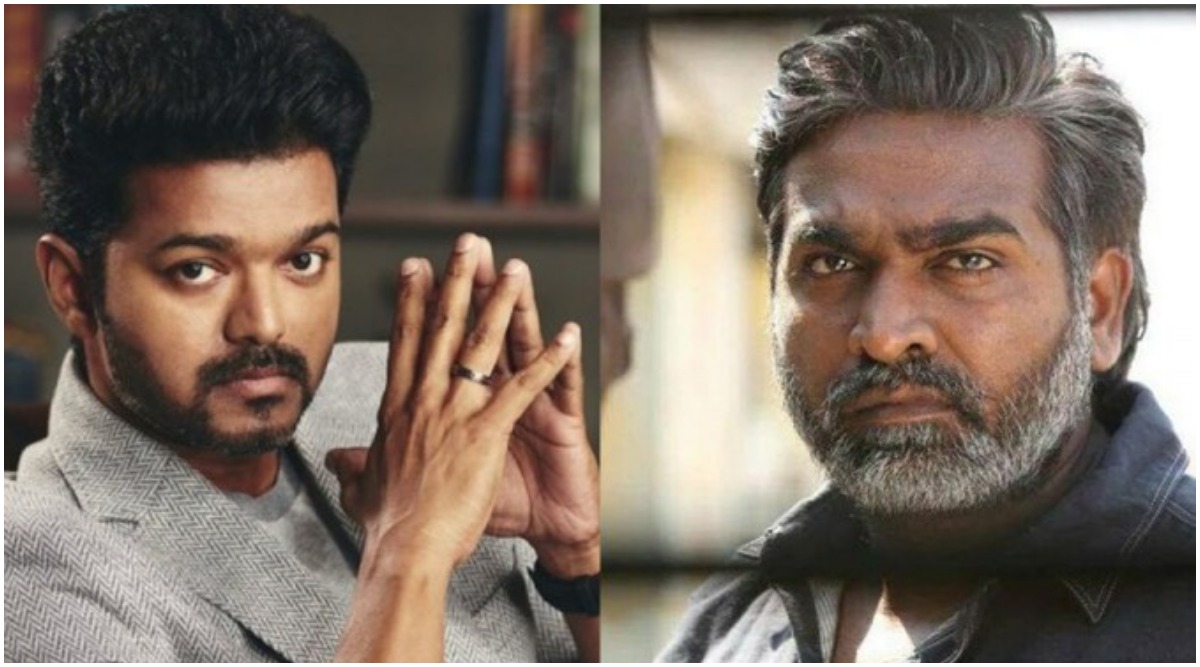 On February 5, the Income Tax Department conducted a raid on the sets of Master in Neyveli coal mines, where the shooting is taking place. Starring Thalapathy Vijay, Malavika Mohanan and Vijay Sethupathi in the lead, the shooting of the film was stopped due to the raid. Thalapathy Vijay was also questioned by I-T officials and later taken to Chennai for further investigation. The I-T raid was conducted at numerous locations such as Thalapathy Vijay’s residence, financier Anbu Chezhiyan’s premises, AGS Entertainments office and other locations. Thalapathy Vijay Income Tax Raid Controversy: I-T Department Again Issues Summons to the Kollywood Superstar.

Vijay Sethupathi has come in support of his Master co-star Thalapathy Vijay over the I-T raids conspiracy theory. There have been several theories doing rounds on social media platforms over this issue. Sethupathi shared a screenshot of a document that is titled ‘‘Key truths behind IT raids on Vijay”  and wrote in Tamil language, “Poi vera velai irundha paarungada” that means “Why don’t you guys go do something else?” Post Income Tax Raid, Thalapathy Vijay Arrives On the Sets of Master and Fans Just Cannot Keep Calm.

As per the document that is going viral on several social media platforms, it states, “Jeppiar’s daughter Regina is spearheading the Christian Conversion movement in Tamil Nadu, and wanted to accomplish this with the inclusion of actors like Sethupathi, Arya and other actors who have been ‘converted’ already”. It also reads, “The entire funding for the recent film BIGIL was done by Regina but was camouflaged in such a way that it was as though funded by AGS films who also got a cut by lending its name.” Vijay Sethupathi is clearly not impressed with the kind of rumours doing rounds and also the accusations being made. Some of the netizens are glad to see the reaction from Sethupathi and have appreciated his support for Thalapathy Vijay.