Jr NTR’s First Look from RRR to be Unveiled on May 20? 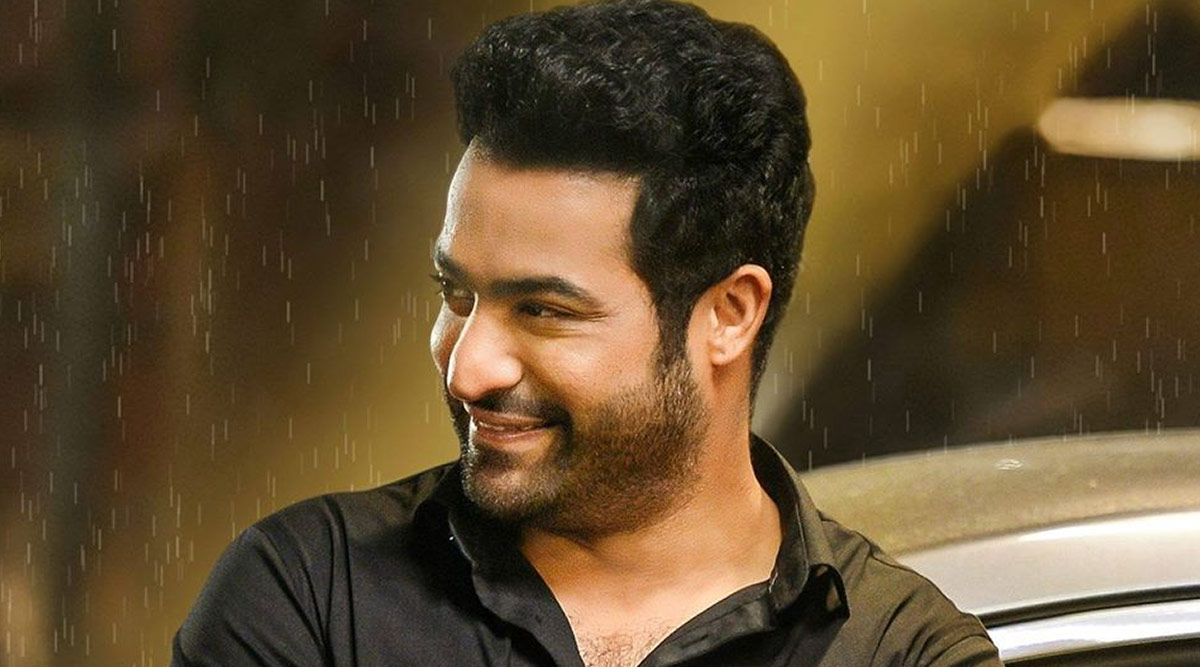 The report states that SS Rajamouli and his team have planned something really special for Jr NTR, who is turning 37 on May 20. Owing to coronavirus outbreak, social gathering is not permitted and hence the fans of this Tollywood actor have reportedly planned for some activities on social media. It would be indeed be the perfect treat for all fans of Jr NTR if the makers of RRR release the actor’s first look from this upcoming magnum opus. RRR Update: Makers Reveal Why They Could Not Release Ajay Devgn's First Look on His Birthday.

RRR also marks the debut of Alia Bhatt in South Cinema. She is paired opposite Ram Charan in this movie, whereas, Olivia Morris is paired opposite Jr NTR. This film also features Ajay Devgn, Alison Doody and Ray Stevenson in key roles. RRR, produced under the banner of DVV Entertainments, is scheduled to be released on January 8, 2021.