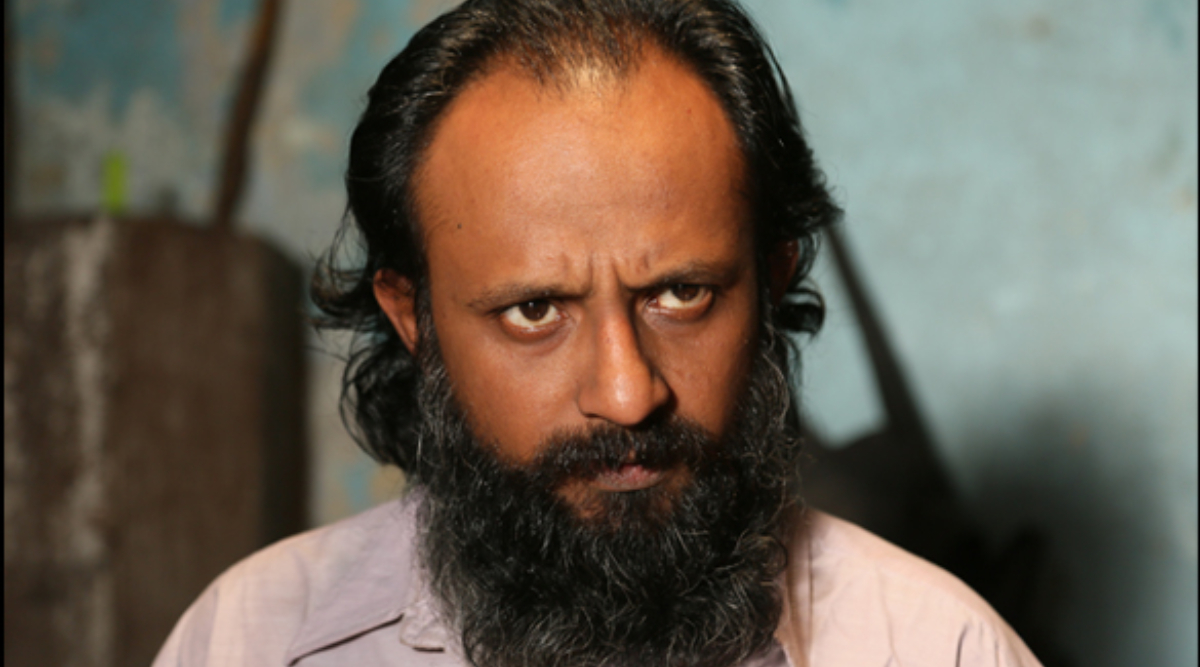 Telugu actor John Kottoly breathed his last on Tuesday, January 28 due to cardiac arrest. The actor was seen in films like Manu and Falaknuma Das. Hrudaya Kaleyam director Sai Rajesh took to Twitter and revealed the news about the untimely passing of the talented actor who was a notable name not only in films but also in theatre. John played the crucial role of Akbar in Phanindra Narsetti’s Manu which won him a lot of praises. He was last seen in the web series, Gods of Dharmapuri.

Several fans of the actor and also big names from the Telugu film fraternity are mourning his loss. Actor such as Rahul Rama Krishna, Suhas, Director Indraganti Mohan Krishna, and others took to social media to express thei grief over the passing of their colleague and friend.

Shattered by the news of John Kottoly’s demise!!! John, what a great guy you are!!! And how much I will miss you as a person and an actor. Rest In Peace my friend! I pray for strength to the family. This is terrible news. pic.twitter.com/wyNKoIgi14

Before making a strong impact in Manu, Kottoly starred in cameo roles in big films such as Yuddham Sharanam and Mahanati. He also starred in short films like Anukokunda and Sainma.