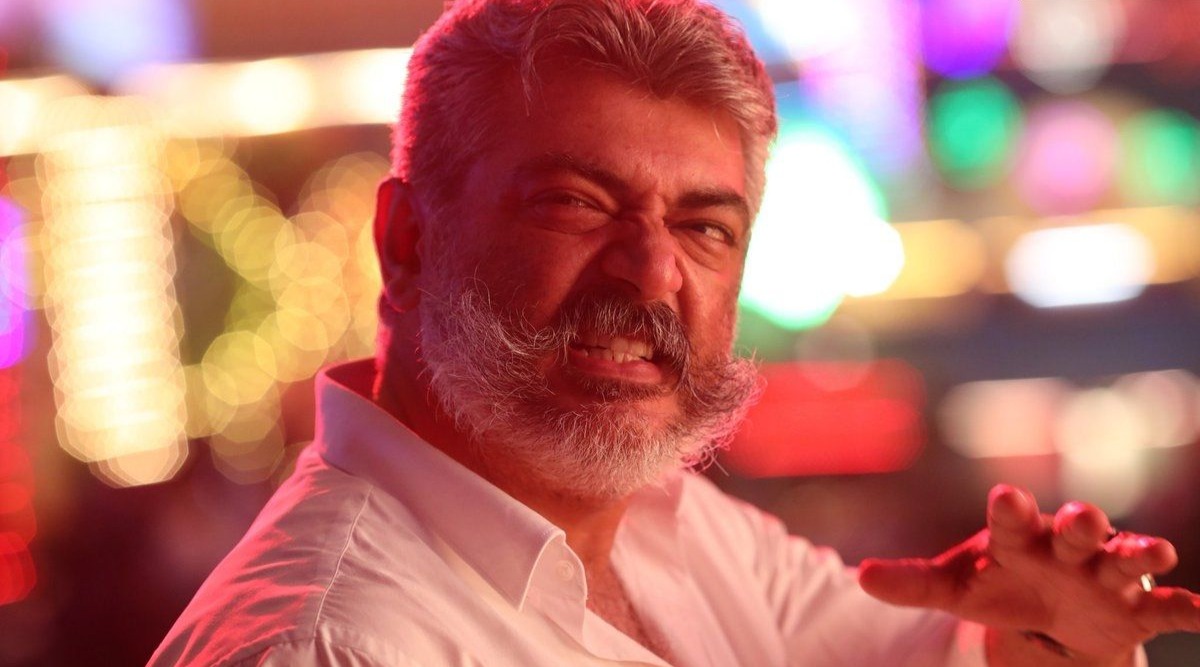 Ajith Kumar, who is fondly called as Thala Ajith by his fans, is presently busy with the shooting of his upcoming flick, Valimai. This movie is helmed by H Vinoth and produced by Boney. Yes, it brings the trio – Ajith, Vinoth, Kapoor – together once again. Last time, they had collaborated for Nerkonda Paarvai, which was remake of the Hindi film, Pink. According to latest reports, Thala Ajith has been injured on the sets of Valimai while he was shooting a stunt sequence, reports a leading daily. Makers of Valimai BAN Cellphones on the Sets of Thala Ajith Starrer?

Talking about how Thala Ajith got injured, a source revealed to TOI, “Ajith was shooting for a bike-chase sequence in the city when his vehicle skidded. In the process, he bruised his arms and legs. The actor took a break of about 20 minutes and continued shooting for his portions. Only after he wrapped up the shoot did he visit his family doctor. The actor should recover in the next few days and will join the team for the next schedule soon.” Neither the actor nor the team of Valimai have commented anything on this incident yet. And here's what fans have to say to Thala. Valimai: Has Huma Qureshi Bagged the Role of Thala Ajith's Leading Lady?

Yes, during Bike Stunt a minor accident in #Ajith sir hand, Doctor advised him to take rest for few days.. But the Next Day our #Thala came to shoot & finished that mind blowing Action sequence 👏👌 #NeverEverGiveUp#Valimai

As #Thala Fans (his brothers and sisters) We Wish To hug him and request him to avoid doing risky stunts .

Fans Know It All

To those whoe question what AJITH does for his fans... This is the reply! He takes such risks only to satisfy his fans 💓

"My fans come to theatre to see me, not my body double" - #Thala #Valimai pic.twitter.com/1wwMCBdK9O

Our Dearest Hero #Thala #Ajith Had Suffered Some Minor Injuries [ While Shooting Bike Chasing Scene ]. He Took A 20 Mins Break And Came Back To Sets To Completed The Shoot. After The Recover Of #Ajith The Next Schedule Will Start. @Valimai_Off || #Valimai

Fans Are Worried For Thala

Meanwhile, there have been reports doing rounds stating that director H Vinoth is upset with Thala Ajith as the former is unable to complete the shooting as per his plan. The schedule is getting delayed as Ajith is occupied with another project, manufacturing an unmanned aircraft with college students. The source revealed to TOI that in the following week the team will start shooting again for Valimai in Hyderabad. We wish Thala Ajith a speedy recovery!