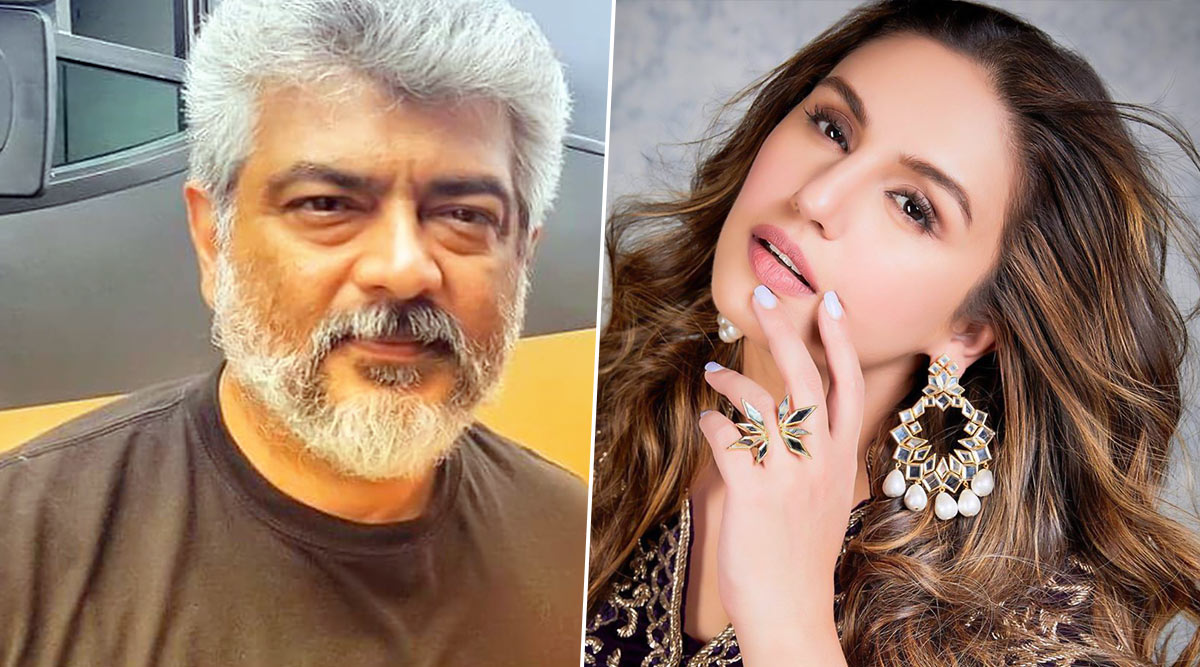 Thala Ajith's upcoming film, Valimai is one of the most anticipated films of the year. The film is being produced by Boney Kapoor and will star Ajith in the role of a cop. Valimai marks Boney Kapoor's second collaboration with Ajith after Nerkonda Paarvai, the Tamil remake of Pink. H. Vinoth, who had directed Nerkonda Paarvai, is also directing this film. There has been a lot of buzz about the film's female lead and it looks like the makers may have now found a Bollywood actress fit for this role. Valimai: Thala Ajith Fans Claim THIS is the Actor’s Look From His Upcoming Film Produced by Boney Kapoor – See Picture Inside.

According to the latest reports, actress Huma Qureshi who made her Kollywood debut with Rajinikanth's Kaala will now star opposite Ajith in his upcoming film. The speculations of Qureshi's casting particularly became strong after her recent tweet revealing that she's shooting in Chennai. The actress wasn't a part of the recently held Umang event celebrating Mumbai Police and tweeted saying, "Really wanted to be part of the #UmangPoliceShow tonight but had to be in Chennai for a shoot. I salute the @MumbaiPolice."

Really wanted to be part of the #UmangPoliceShow tonight but had to be in Chennai for a shoot . I salute the @MumbaiPolice 🙏🏻🙏🏻

As per reports, the Leila star loved the character in the film and immediately gave her nod to come on board for the film. There still hasn't been an official confirmation about her casting in the film but we believe that given her talent, she could be the perfect choice for this role. Ajith’s Valimai To Release On Diwali 2020.

The first schedule of the film has already wrapped in Hyderabad and currently, the second schedule is underway in Chennai. Recently, rumours of Prasanna being a part of the film were also doing the rounds though later, the actor clarified the same in a statement saying that he was in talks but things didn't work out and he won't be a part of the film. Valimai is slate for a Diwali 2020 release.