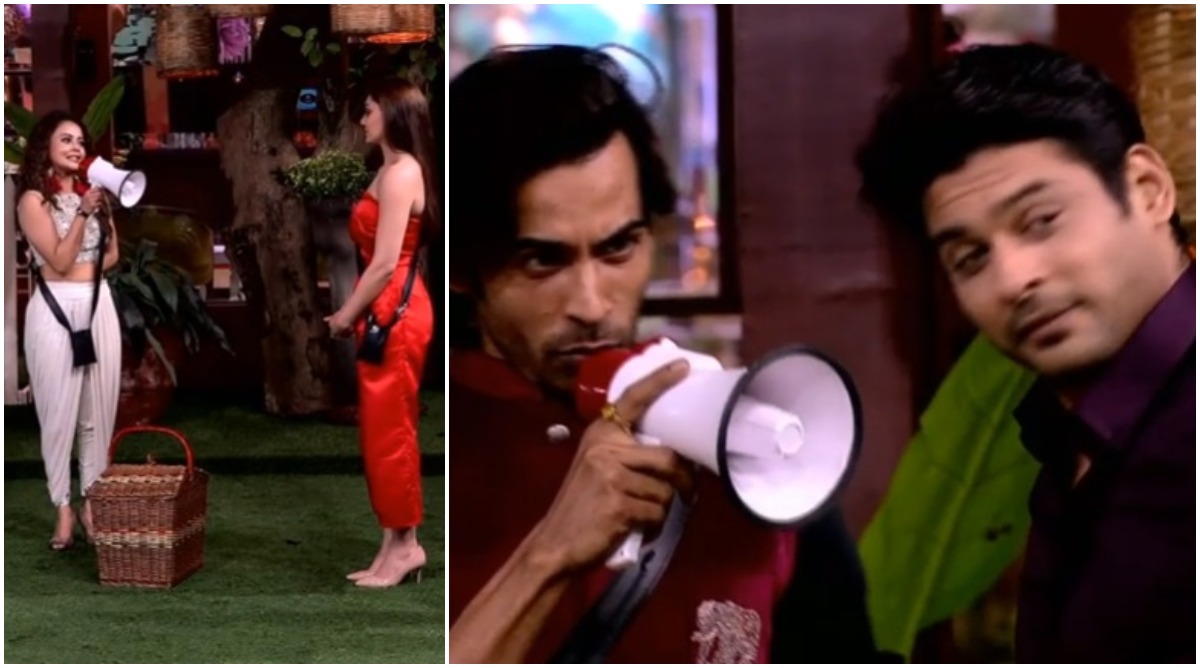 Bigg Boss 13 has been making the right amount noise ever since it was launched on September 29, 2019. From drama, fights, romance, comedy to nominations and eliminations, Bigg Boss 13 has not only been making headlines but also trending on the web. While the makers have done everything to make Bigg Boss 13 big and interesting, the celebrity contestants, too, have left no stone unturned to get the viewers hooked to their television screens. In tonight's episode of Bigg Boss 13, Marjaavaan actors Sidharth Malhotra and Riteish Deshmukh will be seen entering Salman Khan's show to promote their upcoming film, which is slated to hit the theatres on November 22, 2019. Bigg Boss 13 Weekend Ka Vaar Preview: Vishal Aditya Singh Enters Salman Khan’s Reality Show as Wild Card Contestant

Sidharth Malhotra and Riteish Deshmukh, who will also enter the BB13 house, conduct an entertaining task for the contestants, where the housemates will get an opportunity to tell their co-contestants what they hate about them. While Devoleena Bhattacharjee asks the new captain Shefali Jariwala to not be biased, Arhaan Khan calls Sidharth Shukla 'dog' during the task. Bigg Boss 13 Weekend Ka Vaar Highlights: Tehseen Poonawala Has Bid Adieu to Salman Khan’s Show?

Meanwhile, Paras Chhabra, Shehnaaz Gill, Shefali Jariwala, Arhaan Khan, Tehseen Poonawala, Sidharth Shukla and Mahira Sharma were nominated for evictions. Well, in last night's episode, Salman Khan announced that Tehseen Poonawala, who claimed to win the show, has been evicted in his first week of Bigg Boss 13. While Tehseen was not seen exiting the main door, it is expected that his eviction will be shown tonight. Share your thoughts on this in the comment section below. Stay tuned!