Friends: From Paul Rudd to Cole Sprouse, 5 Actors From the Show Not On the Guest-List But We Still Want To See Them On Reunion Special Episode on HBO Max!

FRIENDS: The Reunion is on its way, but there are few characters who are not mentioned on the guest list of the show. And here's a piece stating why we want Paul Rudd, Cole Sprouse, and others in this reunion as well. Read on. 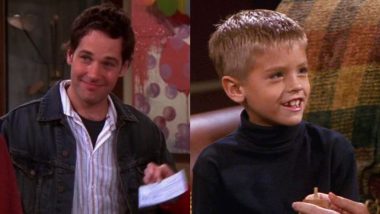 It's happening! The much-awaited FRIENDS' special reunion is on its way. Just in case, you have not watched the series yet, then it's definitely a crime for all the geeks, so we would suggest you go to Netflix and binge the sitcom now. Coming back to the special episode, it was a few days back when HBO Max announced the premiere date for FRIENDS Reunion Special that marks the return of all the six main cast-mates - Jennifer Aniston, Courteney Cox, Lisa Kudrow, Matt LeBlanc, Matthew Perry and David Schwimmer - on screen together after 17 years.

Along with the main star cast, the makers also shared names of the celebs who appear as guests on the special episode. Some of them had no connection to the show, like BTS, David Beckham, Justin Bieber etc, while there are other celebs like Tom Selleck, James Michael Tyler, Maggie Wheeler, Elliott Gould, Reese Witherspoon who had supporting roles on FRIENDS.

While we are happy to see our favourite actors from FRIENDS return on screen, some major fan-favourites are conspicuous by their absence. So here we list down five actors, missing from the list, who we hope to make a surprise appearance in this reunion badly. FRIENDS Reunion Behind The Scenes Pictures Are Out and We Can’t Stop Our Happy Tears!

If you are a die-hard fan of FRIENDS, you'll know that Rachel has two sisters, both scene-stealing spoilt brats. While Reese Witherspoon aka Jill is part of the reunion guest appearance list, Christina Applegate who plays the other sister, Amy Green, is missing from the same. And that's seriously annoying! 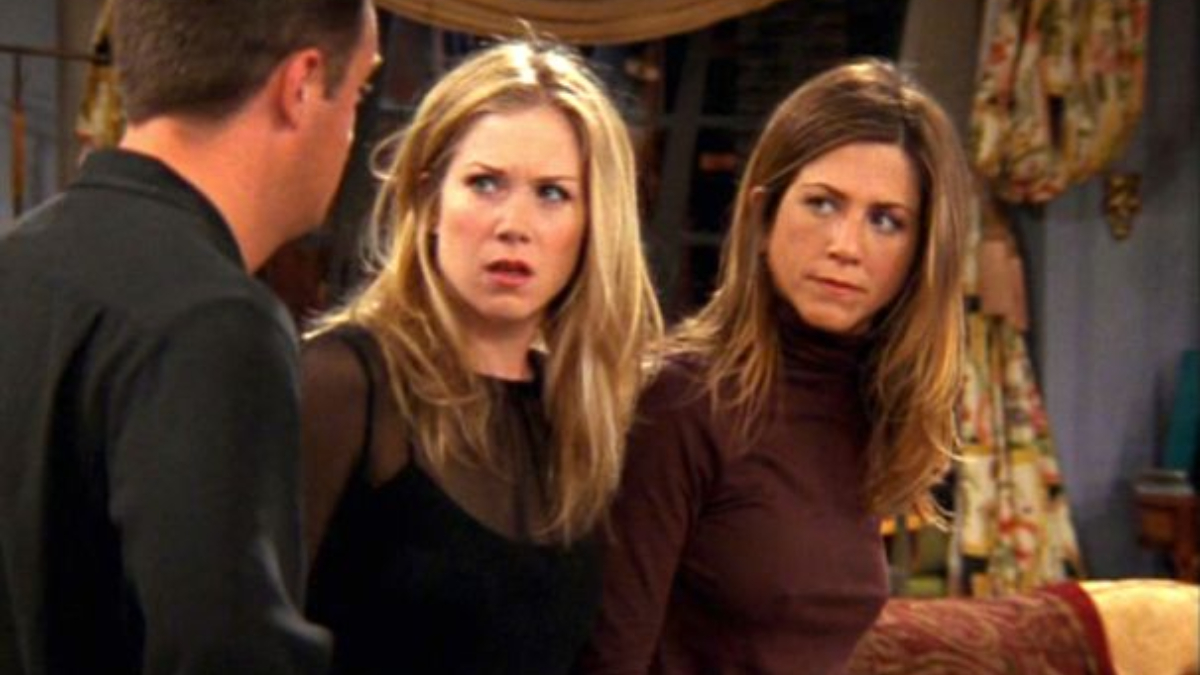 The Jungle Book and Iron Man filmmaker Jon Favreau played Monica Geller's billionaire boyfriend ,Pete Becker. He was an overachiever who thought of himself as the ultimate fighting champ, and it was this unwonted desire that broke their relationship. Pete has been one of Monica's most memorable exes, apart from Richard, and Favreau is someone with so much wit, so we really like to see him in the reunion. 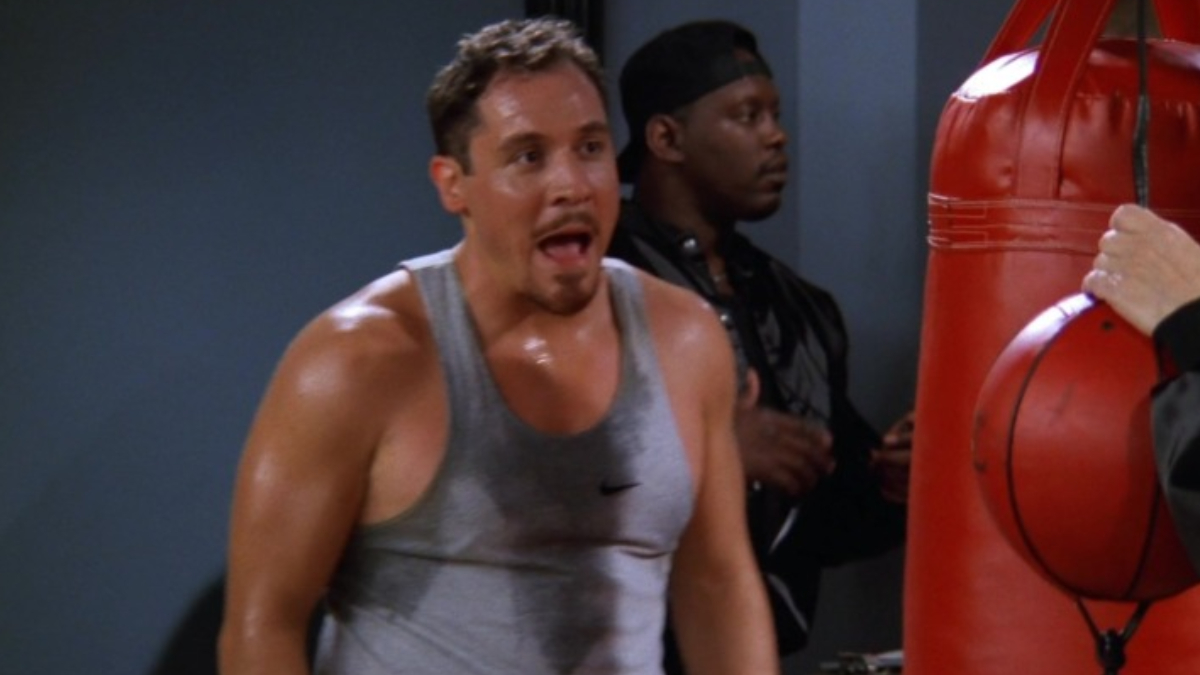 On the show, the Saving Private Ryan actor played the role of Phoebe's dim-witted half-brother Frank. It was for him that Phoebe agreed to be a surrogate mother and gave birth to his triplets. Ribisi's character sketch on FRIENDS was one of the funniest ones and bringing him back for the reunion would make us know how Frank and his partner (Played by Debra Jo Rupp who is also much welcome) would have managed to deal with their kids. Friends Reunion: Mumbai Police Issues A COVID-19 Advisory On How To Reunite With F.R.I.E.N.D.S. (Read Tweet). 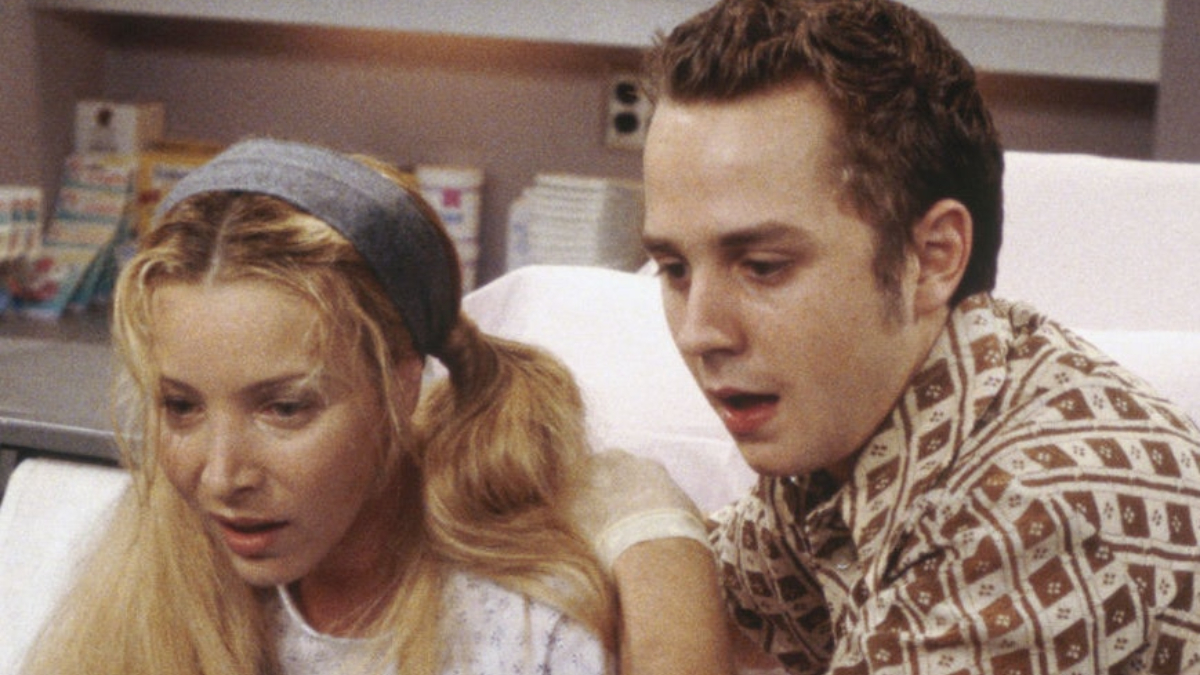 While Cole Sprouse's Jughead Jones is trying to stay afloat in season five of Riverdale, the bigger mystery that we are more curious about is where his Ben Geller disappeared in the later seasons of Friends. Ben was Ross' son, and we remember how he used to play with barbie dolls. Cole is a teen sensation these days, and bringing him back would throw more light on the character's disappearance, and whether Ben is into alternative sexuality as an adult, that might bother his close-minded father! 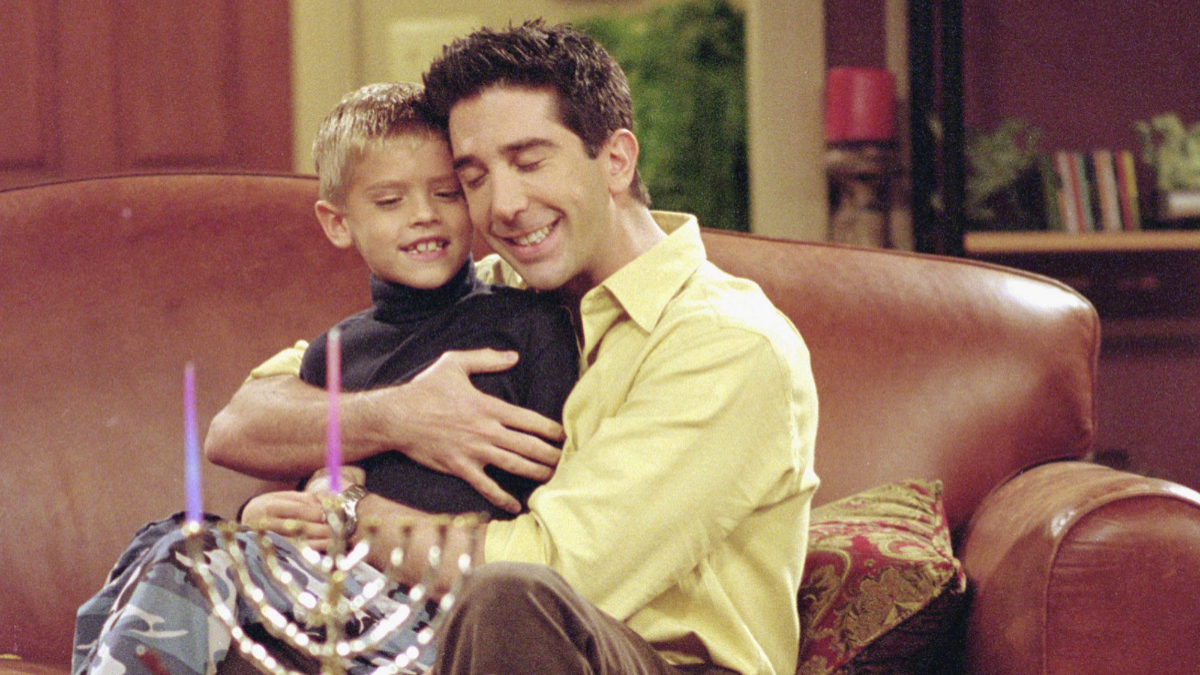 The Ant-Man actor, who played Phoebe Buffay's love interest and later, husband, Mike Hannigan, is the last on our list. Rudd is one of the most-liked actors in the world, and he is definitely the most among the castmates to have benefitted in the post-FRIENDS era, apart from Aniston. Since Mike was one of the FRIENDS' soulmates, we are irked that the Reunion episode never thought of bringing the actor who played him around. Unless we have a Giant-Man-sized surprise for us on May 27! 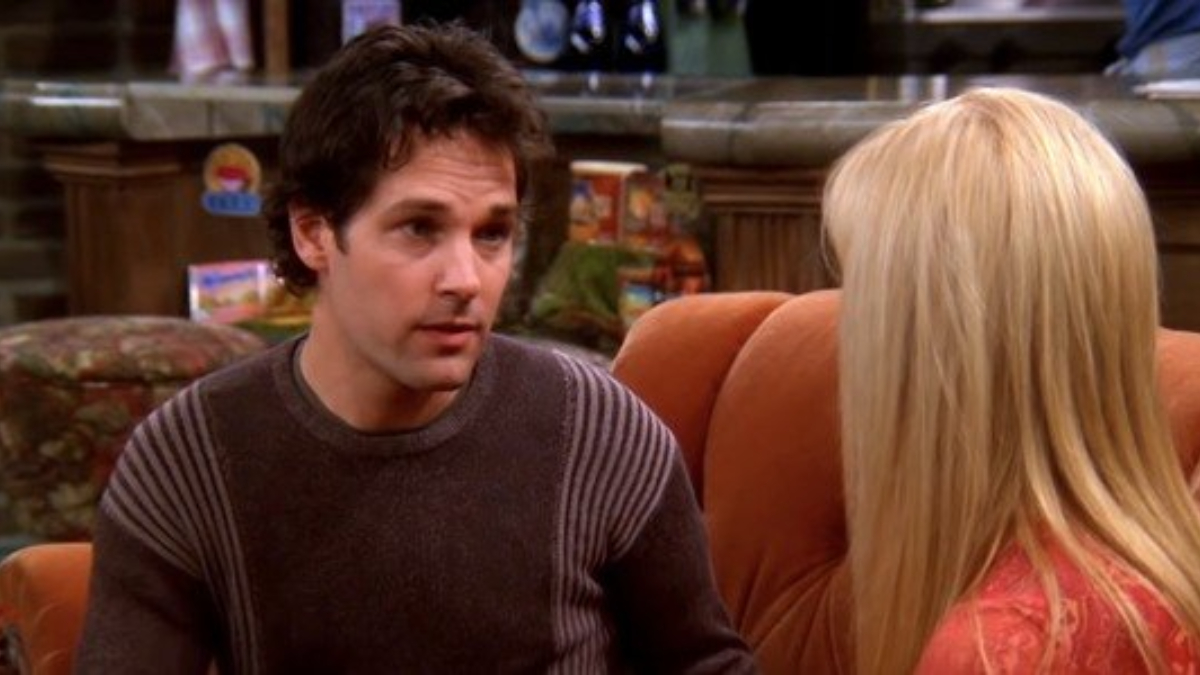 (The above story first appeared on LatestLY on May 19, 2021 02:24 PM IST. For more news and updates on politics, world, sports, entertainment and lifestyle, log on to our website latestly.com).