JUST IN: Aamir Ali and Sanjeeda Shaikh Have A 4 Month Old Daughter! Sanjeeda REACTS With A Cryptic Post? (View Pic) 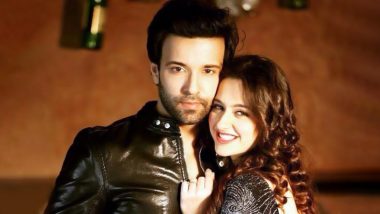 Barely a day after news of trouble in actors Aamir Ali and Sanjeeda Shaikh's marriage came out in the open, reports now have it that the pair have a four-month-old daughter together, via surrogacy, a piece of news that they kept under the wraps for a long time now. A Bombay Times report revealed the news of the baby in the wake of their reported on-going troublesome married life phase. Sanjeeda Shaikh and Aamir Ali's Marriage Of 8 Years On The Rocks? Actors Living Separately?

A source told the daily, "Differences started cropping up between them some time ago, but they were trying their best to not let it hamper their relationship. Matters escalated a few days after Sanjeeda returned from a shoot in London in October last year, and she left for her parental home. Though they continued to be in touch for some time after that, they stopped talking to each other over a month ago. Since the differences are a result of minor issues, we are hoping that they will reconcile." Kushal Punjabi Demise: Chetan Hansraj, Karanvir Bohra, Aamir Ali, Apurva Agnihotri, Shilpa Saklani - TV Celebs Attend Late Actor's Prayer Meet (View Pics)

Until now, while both Sanjeeda and Aamir have refused to acknowledge the news of their break up, Sanjeeda did post a cryptic message on her Instagram. 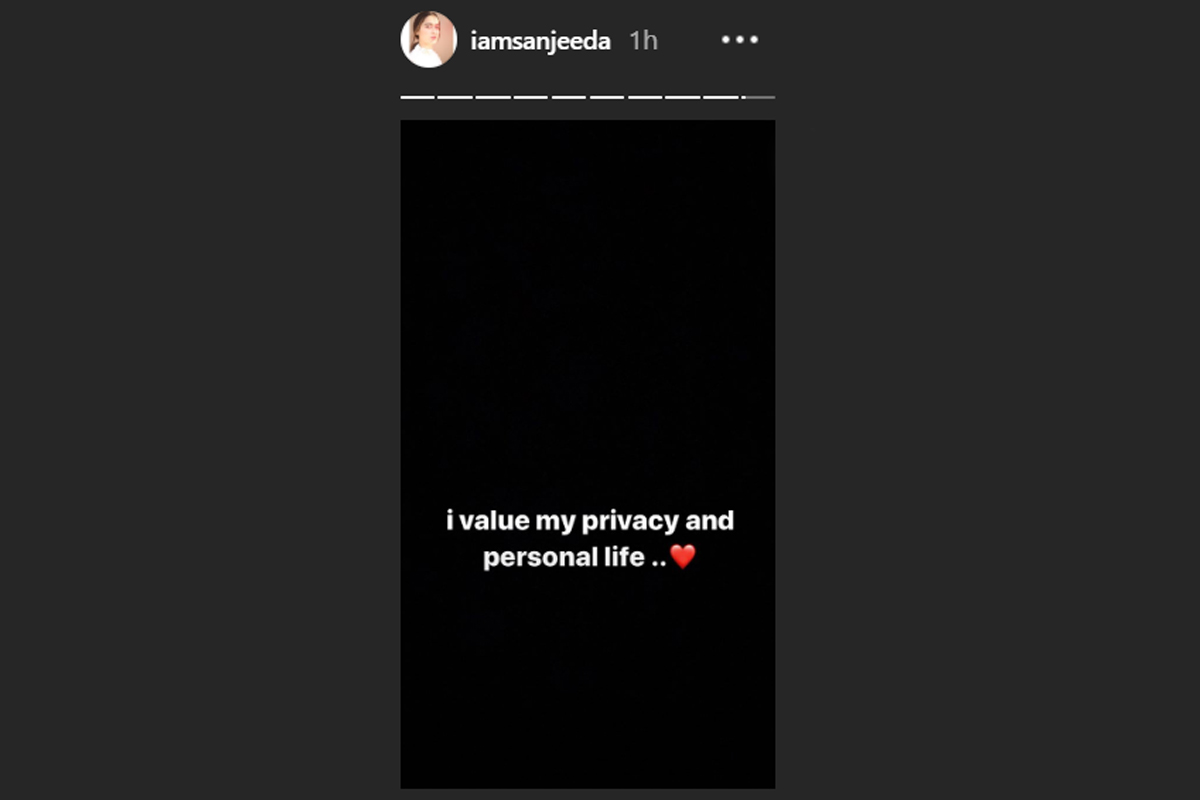 Aamir and Sanjeeda were best friends before they fell in love and even dated for 7 years before tying the knot on March 2, 2012. The pair has also been a part of couple-based reality shows like Nach Baliye 3, Power Couple and Zara Nachke Dikha.

(The above story first appeared on LatestLY on Jan 10, 2020 05:17 PM IST. For more news and updates on politics, world, sports, entertainment and lifestyle, log on to our website latestly.com).