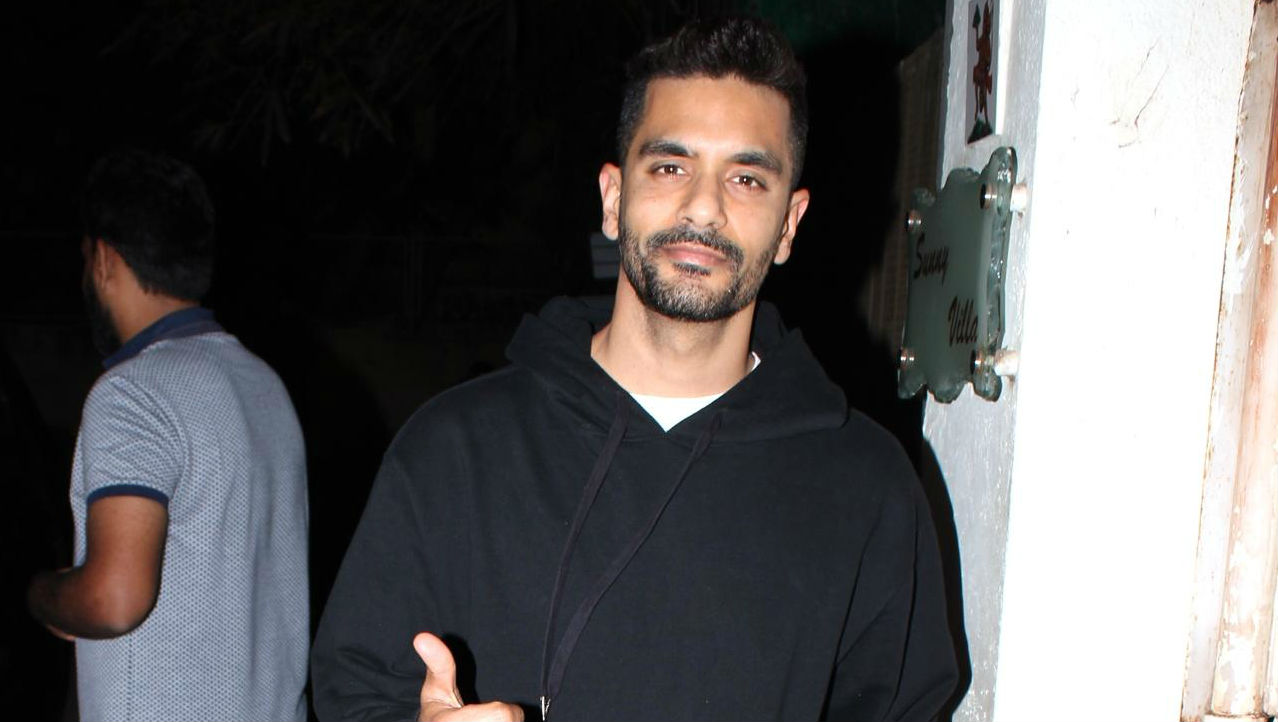 Actor Angad Bedi suffered a knee injury while shooting an action sequence for his upcoming web series, MumBhai. The actor was shooting for the ALTBalaji show that casts him as a police officer named Bhaskar Shetty at Mumbai's Mazagon Dock area. He was injured while shooting an action sequence. "I am recuperating well and have sought medical help. Because of my sports background, I know how to overcome wear and tear and how to temporarily fix injuries on the spot. Class of 2020: Former Indian Field Hockey Player Yuvraj Walmiki to Make His Acting Debut with ALTBalaji Show.

The scene was put to a momentary halt as the production team called for an onset doctor. There was swelling and he was given an ice pack. As the permission to shoot at the docks is given only for a few days, missing even one day could delay the schedule. He mustered energy and went on with the shoot," added the source. MumBhai is based on the friendship between a police officer and a gangster.