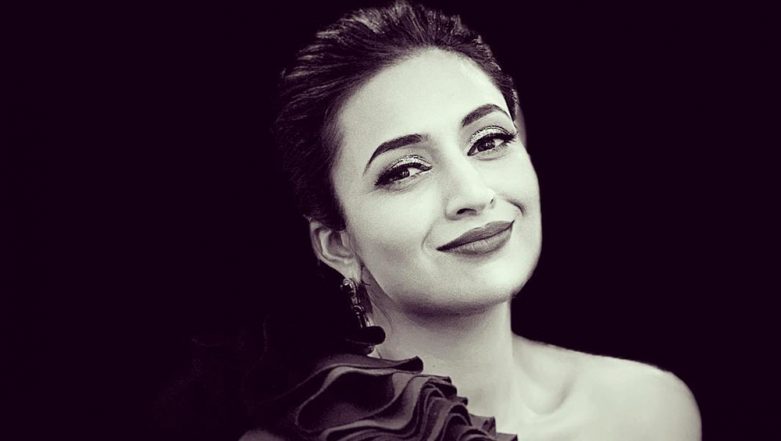 Divyanka Tripathi Dahiya, who won the last season with husband Vivek Dahiya, is all set to host the first episode of Salman Khan's Nach Baliye 9. Yes, you read that right! According to a report in Pinkvilla, the actress, who is currently on a vacation to Hong Kong with husband Vivek to celebrate their third wedding anniversary, will mostly be shooting for the grand premiere episode on July 2 in Mumbai. The entertainment portal quoted a source as saying, "The makers have locked Divyanka to host the first episode which is the grand premiere of Nach Baliye. Whether or not Vivek will be a part of it is yet to be known, but the jodis along with the host will mostly be shooting for the premiere episode on July 2 in Mumbai." Nach Baliye 9: Will Salman Khan Try to Rule the Dance Show Just Like Bigg Boss?

Nach Baliye, which is all set to return with its ninth season starting from July 20, is one of Indian television's most popular and much-awaited dance reality shows. Reportedly, this year, Nach Baliye 9 will have ex-flames as participating jodis, while Jennifer Winget and Sunil Grover will be hosting the season. Nach Baliye 9: Vishal Aditya Singh and Madhurima Tuli Up The Sizzle Quotient With A Passionate Paso Doble Performance!

Ever since the announcement of the return of Nach Baliye new season, several names, right from Yuvika Chaudhary - Prince Narula, Abhinav Shukla - Rubina Dilaik Gautam Rode - Pankhuri Awasthy to Anita Hassanandani - Rohit Reddy, have been doing the rounds on social media. However, so far, the original Komolika of the small screen (Kasautii Zindagii Kay) Urvashi Dholakia and Chandrakanta actor Vishal Singh have confirmed their participation in the show. Divyanka Tripathi and Vivek Dahiya on a Romantic Getaway to Celebrate Their Third Wedding Anniversary (View Pics)

A post shared by Divyanka Tripathi Dahiya (@divyankatripathidahiya) on Jun 25, 2019 at 10:55pm PDT

On the professional front, Divyanka, who seems to have hypnotised her viewers with an abundance of love and excellent acting skills, is currently seen (as Ishita Bhalla) in Star Plus' much-celebrated show Yeh Hai Mohabbatein alongside Karan Patel. The actress, who was recently seen hosting the singing reality show - The Voice Season 3, has bid adieu to the show.