Year Ender 2021: From WandaVision, Squid Game to Hawkeye; Five Breakout Shows Of This Year That You Should Definitely Watch!

There were several interesting shows that were released on 2021. As the year is going to end and it's almost the time to say good bye to 2021 on a good note, here's a look back at five breakout shows of this year that were just unmissable. Read on! 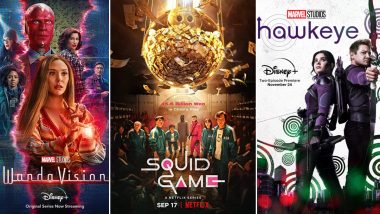 The year 2021 saw some really good and successful web show releases. Starting from follow-up seasons to new shows the list was quite interesting. Since, the last year 2020 was totally devastated due to the COVID-19 pandemic, in the year 2021 we saw releases both on theatres and OTT platforms simultaneously. The year was definitely great for series lovers as there were several refreshing shows dropped on the streaming platforms. OTT has been growing more productive day-by-day, with it's unique contents and releases. As, we are just few days left from stepping on to the new year, we have listed some breakout shows of the year, that received huge fame and love from the viewers and we also loved. WandaVision Review: A Terrific Elizabeth Olsen Owns The Show in Marvel Cinematic Universe’s Weirdest Offering Since Doctor Strange (LatestLY Exclusive).

2021 saw web series releases like Aranyak, Hawkeye, The Wheel of Time, Star Wars: Visions, Squid Game, Mumbai Diaries 26/11, What If...?, Loki, The Falcon and the Winter Soldier and WandaVision, etc. Among all, some of them just simply won hearts of the audience. The year was quite cool for Marvel fans as they came up with several interesting miniseries. Mumbai Diaries 26/11 Review: A Weak Retelling of a Tragedy That’s Elevated by Mohit Raina, Konkona Sen Sharma’s Committed Performances (LatestLY Exclusive).

Here are the five breakout shows of 2021 that you should definitely watch: 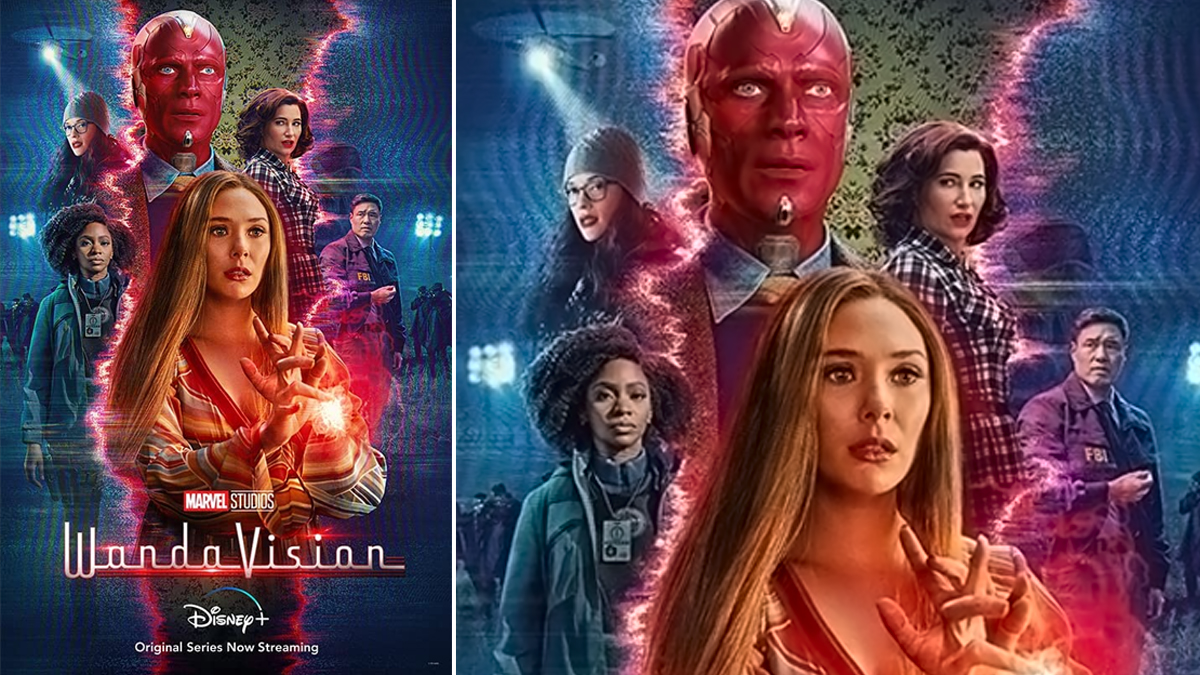 Are you a Marvel fan? If yes, then WandaVision was an absolute treat for you, we are sure. The action-comedy Disney+ Hotstar's miniseries by Jac Schaeffer was released on January 15, 2021 and concluded on March 5, 2021 with all the nine episodes. The web show brought Wanda Maximoff (Elizabeth Olsen) and Vision (Paul Bettany), two super-powered beings together, who were living their ideal suburban lives, with some real superhero powers and actions. The nine-part web show stars Olsen, Bettany, Debra Jo Rupp, Fred Melamed, Randall Park, Kathryn Kahn, Even Peters and Kat Dennings. 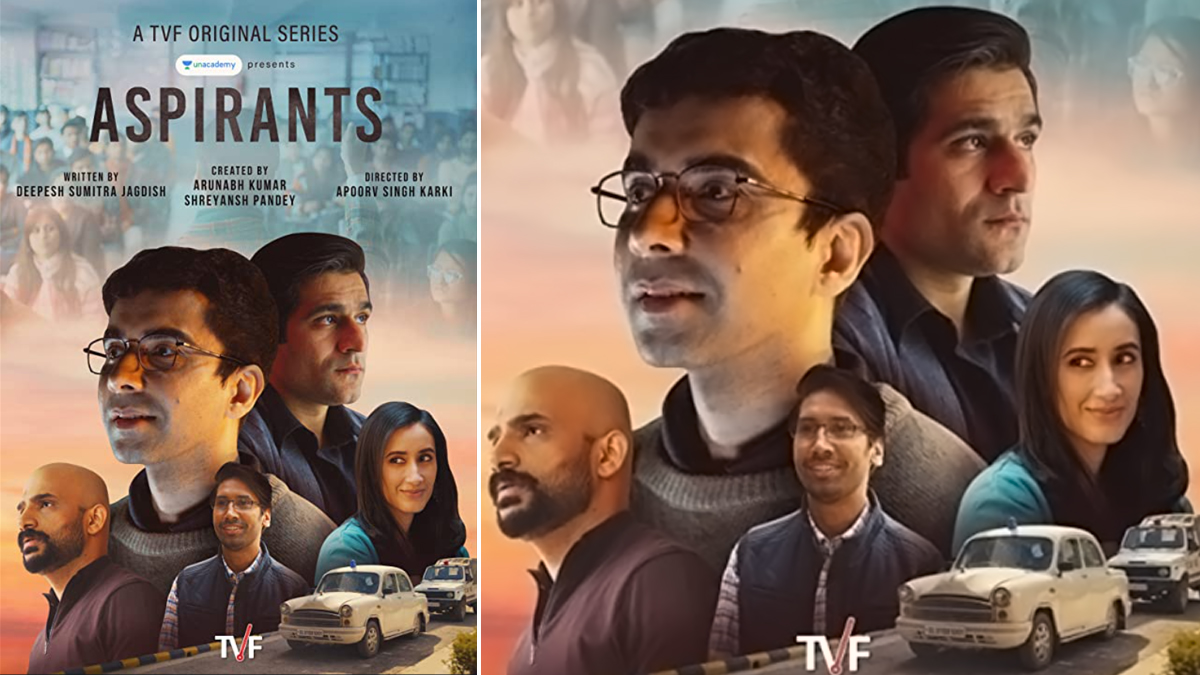 The story of some fellow UPSC exam crackers, the web show won everyone's heart after its release. TVF's extra-ordinary and unique thinking has received a lot of praise from the audience in recent days. The series brought up the real life situations a student or an individual faces in life. It was an emotional roller-coaster ride till the end. The coming-of-age web show was released on April 7, 2021 and concluded on May 8, 2021. Aspirants features Naveen Kasturia, Shivankit Parihar, Abhilash Thapliyal, Namita Dubey and Sunny Hinduja, in key roles. The web series showed us the past and present of the UPSC students, and it's an inspiring story. If you are a student, we will say it's a must-watch for you. 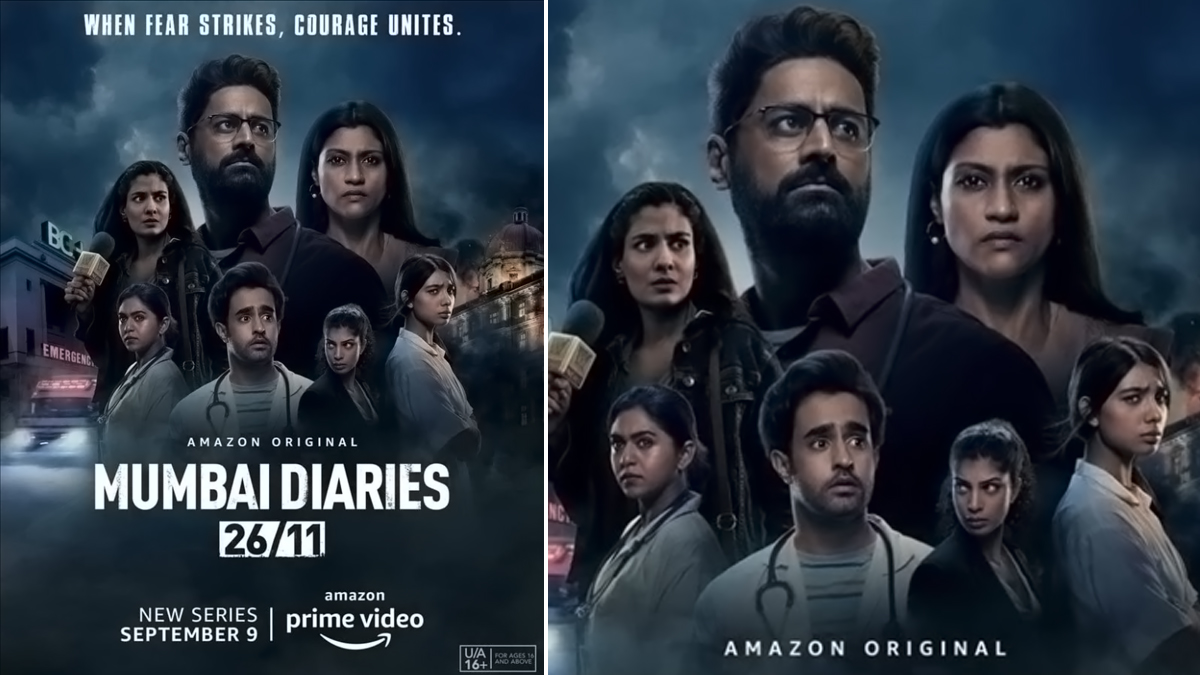 The day November 26, 2008 was a black day for Mumbai, the terror attacks and fears the citizens of Mumbai faced on the date still gives us goosebumps, if we think of that. Nikhil Advani's Mumbai Diaries 26/11 brought up the whole incident so nicely that it will make tears roll down you cheeks surely. Every character of the show portrayed the fears, emotions and emptiness like they are going through it for real. We will surely give a salute to the staffs and doctors of Bombay General Hospital and the management system of the Palace Hotel for handling the crisis on such a convenient way. The web show features Mohit Raina, Konkona Sen Sharma, Tina Desai, Shreya Dhanwanthary, Natasha Bharadwaj, among others. The eight-part web series was released on Amazon Prime Video on September 9, 2021. 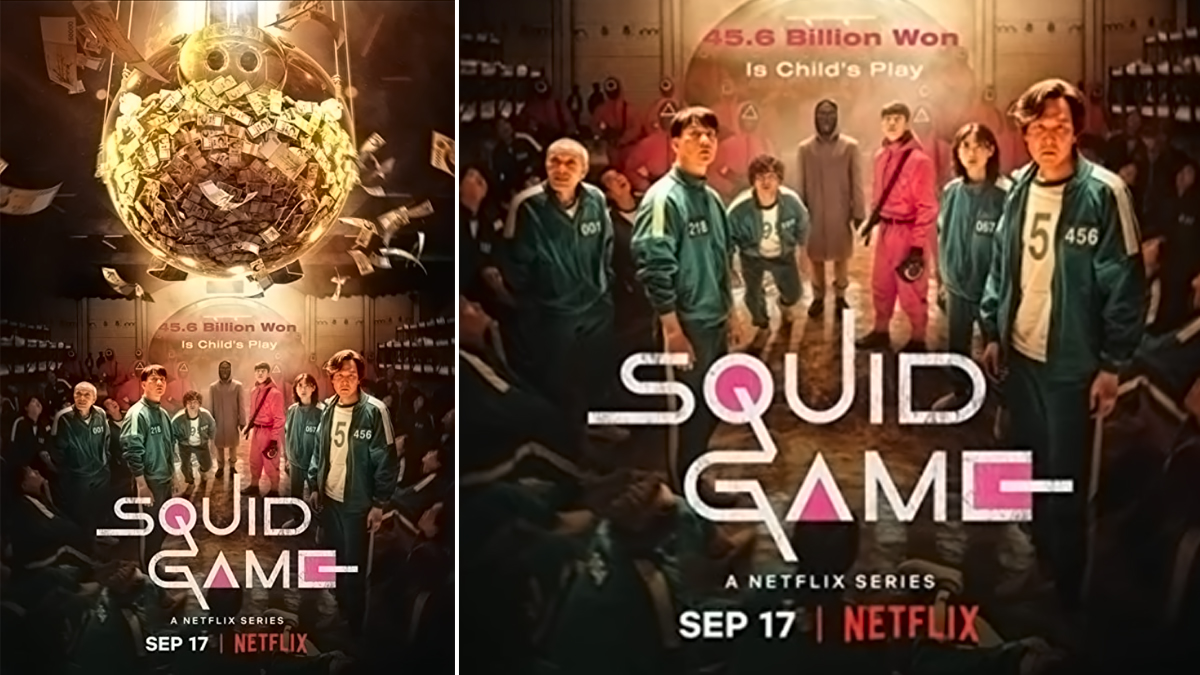 Squid Game, the Korean survival drama of Netflix is a perfect watch for game lovers. It was one of the Netflix's most-watched series, as of November 2021. The drama suddenly earned huge fame from the audience and brought a craze among the viewers with it's playful story line. The nine-part web series was released on the streaming giant on September 17, 2021. The series has a charm on itself as the race and exciting game play for winning Rs 45.6 million will keep you hooked on the screens definitely. The cast of the drama includes Lee Jung-jae, Park Hae-soo, Wi Ha-joon, HoYeon Jung, O Yeong-su, Heo Sung-tae, Anupam Tripathi, and Kim Joo-ryoung. The list of breakout shows is totally incomplete if we not mention this K-drama. 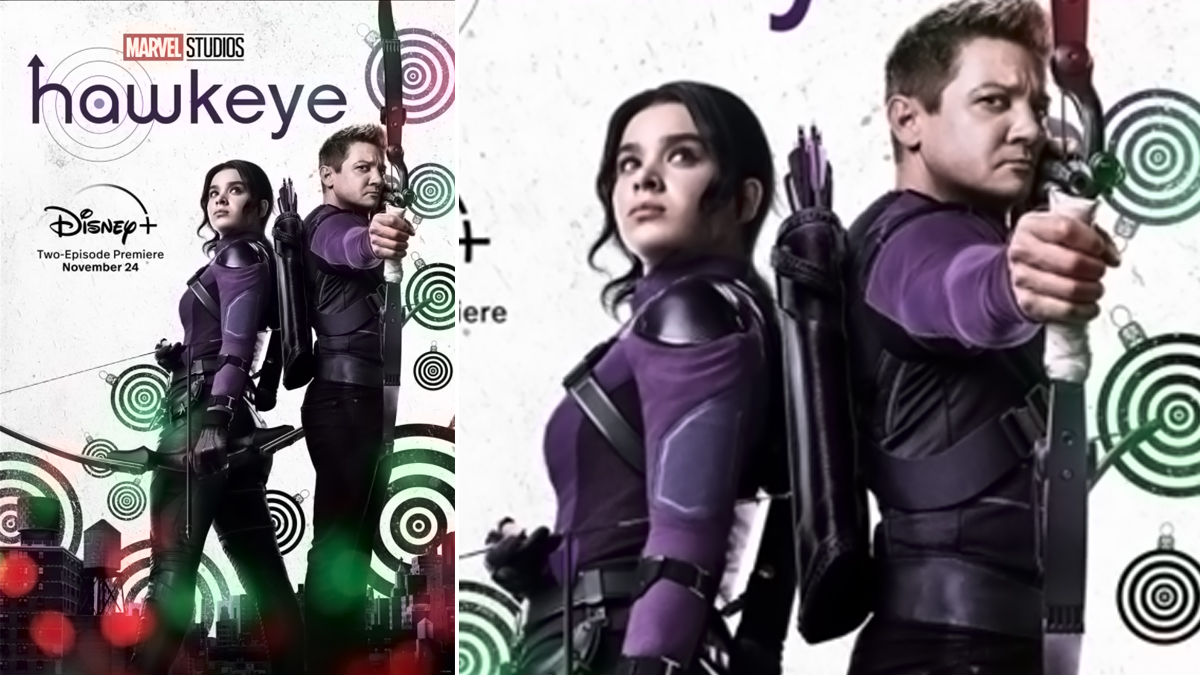 Hawkeye, another must-watch web show for Marvel fans. The show was released on Disney+ Hotstar on November 24, 2021 and will conclude with it's last episode on December 22, 2021. The action-adventure drama received positive response from the audience and critics. The chemistry of the lead actor Jeremy Renner, Hailee Steinfeld has garnered all the attention, as how they faces the enemies from their past and destroy them with their power will give you absolute chills. Apart from, Jeremy and Hailee, the superhero series also stars Tony Dalton, Fra Fee, Brian d'Arcy James, Aleks Paunovic, Piotr Adamczyk, Linda Cardellini, Simon Callow, Vera Farmiga, Alaqua Cox, Zahn McClarnon, Florence Pugh and Vincent D'Onofrio.

So, these were some of the series we have listed as breakout shows of the year 2021. Now, tell us in the comment section below, which one did you liked the most and would definitely re-watch it before the year ends. Lastly, Happy New Year in advance!

(The above story first appeared on LatestLY on Dec 17, 2021 11:45 AM IST. For more news and updates on politics, world, sports, entertainment and lifestyle, log on to our website latestly.com).