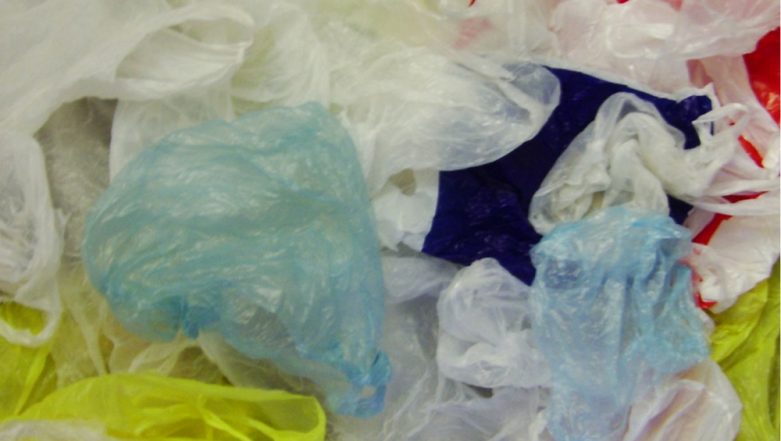 Terming pollution caused by plastic is a matter of concern, he said that the situation in developed nations is more alarming as they use more plastic, thereby making plastic waste management a big challenge.

This non-biodegradable waste is the biggest health hazard both for humans and animals, causing environmental degradation, he said.

The Bhartiya Janta Party government had banned the use of plastic bags in the state on October 2, 2009, but the use continued in the packaging of products like milk, chips and bread.

The state government is starting projects to produce energy from plastic waste. One such plant has been established in Shimla and two more plants are being established in Kullu and Baddi towns, said Thakur.

The Chief Minister also administered the oath for environment conservation. Environment, Science and Technology Director D.C. Rana said that the students and volunteers would gather plastic waste which would be collected by civic bodies for scientific disposal.