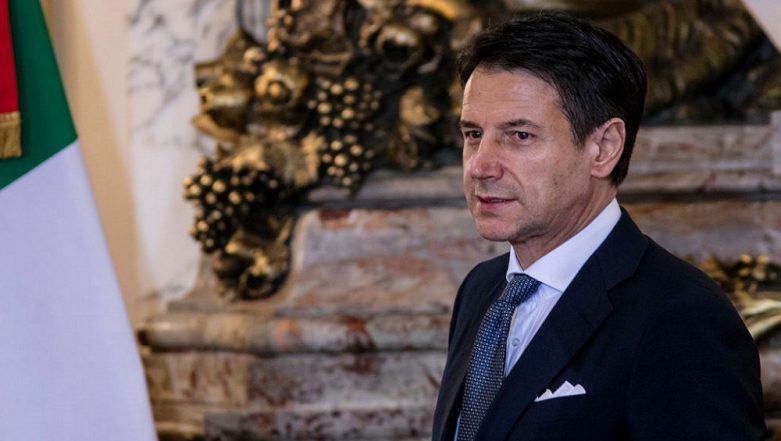 "My task is to ensure governance. Dialogue is the only way. Uncertainty has caused a lot of damage and forces us to be responsible. I want to convey peace of mind in this electoral process that has begun," he said in a message released before markets opened. He said the measures would "benefit 17 million workers and their families and all small and medium-sized businesses, formal and informal, state and private." Former Argentine President Fernando de la Rua Passes Away at 81.

The president said the package of measures would "relieve the pockets" of Argentines hit by 55 percent inflation and a 20 percent devaluation in the value of the peso this week as markets reacted to Macri's defeat. The president's announcement did little to immediately ease market concerns, however. Half an hour after his announcement, the Argentine peso was trading at 60.77 to the dollar, down a further four percent from Tuesday's close.

The market friendly Macri was dealt a huge blow in his bid for re-election when he polled 15 points less than center-left Peronist candidate Alberto Fernandez in Sunday's primary elections, which served as a bellwether for general elections in October. A contrite Macri, who has slashed subsidies and trimmed the public sector since his election in 2015 in a bid to tame runaway inflation, acknowledged that what he had asked of Argentines "was very difficult, like climbing Aconcagua" -- Argentina's highest mountain.

Macri said he wanted to relieve a situation affecting a weary electorate. "Getting to the end of the month became an impossible task, many families had to cut their expenses," he said. Under the measures announced Wednesday, workers will receive extra salary payments in September and October equivalent to around 33 dollars, the unemployed will receive extra child benefits and civil servants and the security forces would get a one-off bonus of 83 dollars.

Macri's popularity has plunged since a currency crisis last year -- in which the peso lost half its value against the dollar -- and a much-criticized $56 billion International Monetary Fund bail-out loan that analysts say may now have to be restructured.

So far the Washington-based IMF has refrained from commenting publicly on the primary results. Argentina is currently in a recession and posted 22 percent inflation for the first half of the year -- one of the highest rates in the world. Poverty now affects 32 percent of the population