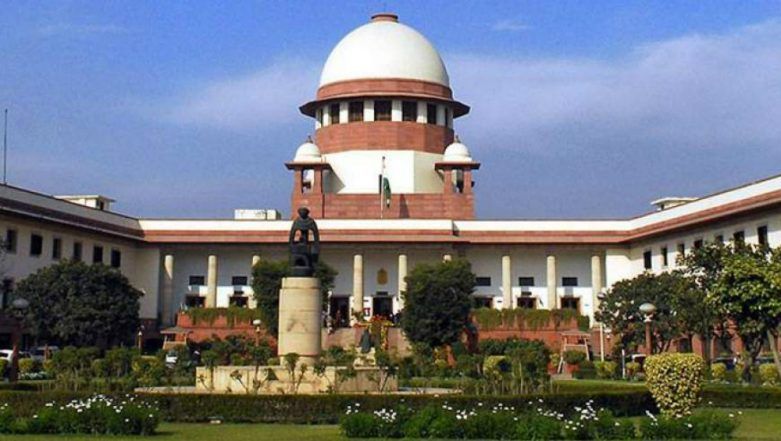 New Delhi, March 23: The Supreme Court will on Friday continue to hear the final arguments in the Babri Masjid-Ram Janmabhoomi case. The court will hear 13 appeals filed against the 2010 judgment of the Allahabad High Court in four civil suits. The petitions challenge the high court verdict that mandated a three-way division of the disputed 2.77-acre site in Ayodhya.

The court earlier dismissed all 32 intervention petitions, including applications of Shyam Benegal, Aparna Sen and Teesta Setalvad, in the dispute case. A Bench comprising Chief Justice Dipak Misra and Justices Ashok Bhushan and Abdul Nazeer had also directed the registry not to entertain any intervention application in the Ayodhya case.

The Supreme Court also rejected the intervention plea of Bharatiya Janata Party (BJP) leader Subramanian Swamy in the dispute, a century-old point of the tussle between Hindus and Muslims. The Babri Masjid, built by Mughal emperor Babur in Ayodhya in 1528, was on December 6, 1992, demolished by Hindu Karsevaks in Ayodhya, following which 2000 people were killed in massive riots in Uttar Pradesh. The Hindus, however, claim that a Ram temple that originally stood there was demolished to construct the mosque.