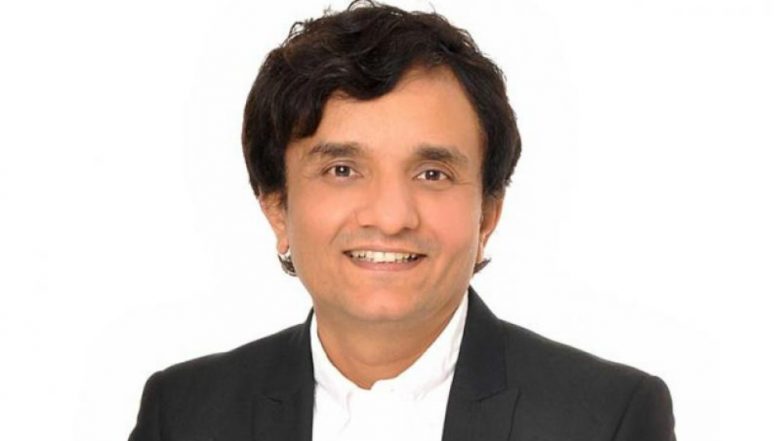 New Delhi, Aug 18: IT major Infosys today said its Chief Financial Officer M D Ranganath has resigned from the company. Ranganath, who has worked with Infosys for about 18 years, is leaving the company to "pursue professional opportunities in new areas", it said in a statement. Ranganath will continue in his current position till November 16, 2018.

The board will immediately commence the search for the next CFO, it added. "After a successful career spanning 18 years in Infosys including as CFO for the last 3 crucial years, I now plan to pursue professional opportunities in new areas," Ranganath said.

He further said: "I am proud that over the last 3 years, during a critical phase of the company, we delivered strong and consistent financial outcomes, maintained high standards of financial reporting, built a world-class finance team, further strengthened the company's competitive position and thereby enhanced value to the stakeholders."

Ranganath had taken over the said role after the then CFO Rajiv Bansal had quit in 2015. "Over the last 18 years, Ranga has played a pivotal role in the growth and success of Infosys. During his long stint in the company, I have seen him in a wide spectrum of leadership roles," Nandan Nilekani, Infosys board chairman, said.

Ranganath has been a part of the Infosys Leadership team and has played several leadership roles in the areas of consulting, finance, strategy, risk management and M&A. He has worked closely with the board and its committees in formulating and executing strategic priorities for the company, the statement said.