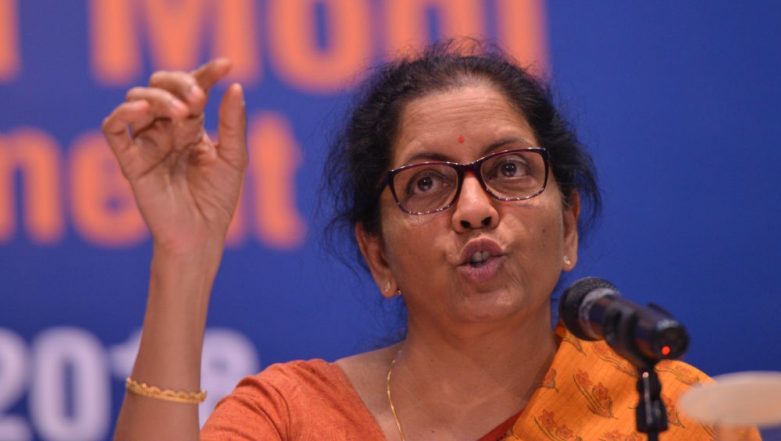 New Delhi, August 30: In a major reshuffle in the banking sector, the government on Friday amalgamated 10 public sector banks (PSBs) into four entities. It must be noted that with the amalgamation, only 12 PSBs will be left in India from the 27 earlier. According to Finance Minister Nirmala Sitharaman, Oriental Bank of Commerce and United Bank of India will be merged with Punjab National Bank.

The merger of the banks is aimed to strengthen the condition of state-run banks. It is believed that the amalgamation will allow these banks to ensure efficiency. PNB-OBC-United Bank to Become One Entity; Canara-Syndicate, Indian Bank-Allahabad Bank, UBI-Andhra-Corporation Bank to Merge.

The Merger Announced by The Finance Minister is as Follows:

While addressing a press conference, Sitharaman announced the merger of Punjab National Bank, Oriental Bank of Commerce and United Bank of India to create the second-largest banking network in the country with 11,431 branches. The merger of the three banks shall bring a business of Rs 17.95 Lakh crore.

In her address, the Finance Minister said that the decision has been taken as it was imperative for India to become a US dollar 5 trillion economy in the next five years. She said that the NPAs of banks have come down due to the measures taken by the government to strengthen the financial sector.