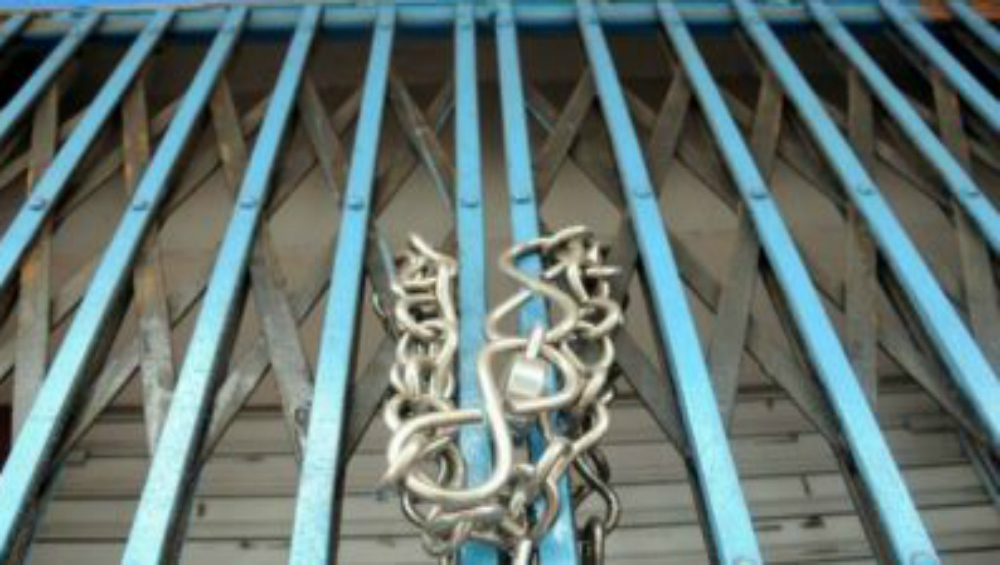 New Delhi, February 10: Lakhs of employees of several PSU Banks have called a three-day nationwide strike in the month of March. The strike will be observed from March 11 to 13 after talks over wage revision with the Indian Banks' Association (IBA) failed. As the strike is ahead of second Saturday, several banking services and ATMs could be affected for five consecutive days. Banks To Have 5-Day Working Week Permanently? Here Is What RBI Says.

The early wage revision settlement has been due since November 2017. The strike, which has been called by the All India Bank Employees' Association (AIBEA) and the Bank Employees Federation of India (BEFI), will not affect private banks like HDFC Bank and ICIC Bank. Bank Credit Growth Moderated from 12.9 Percent to 7.1 Percent YoY.

PSU Bank employees have their wage revised once every five years after negotiations between bank representatives and union leaders. The wage revison, which was last revised in 2012, is pending since November 2017 as all negotiations have failed.

Meanwhile, this will be the third nationwide bank strike this year. From April 1 this years, the Banks unions have decided to go an indefinite strike if their demands are not met.