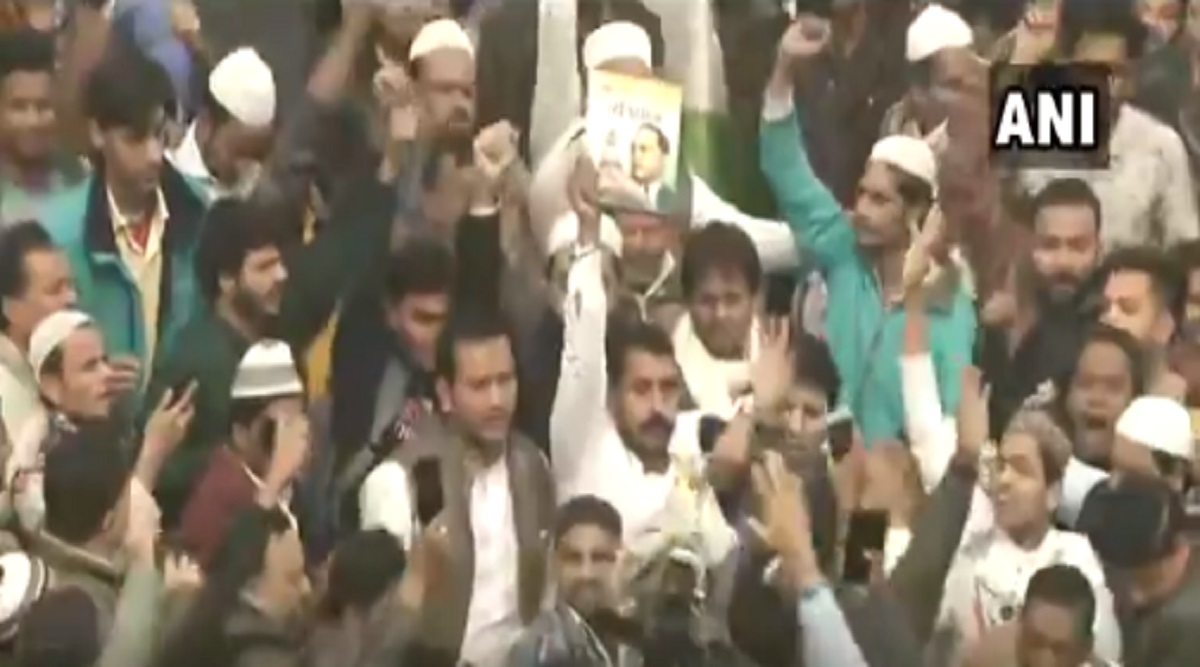 The court has, however, imposed riders along with the bail order. Azad, who holds considerable sway among the Dalits and Muslims across the nation, has been barred by the court from participating in any protest till February 16. A violation of the court's condition would lead to the Bhim Army chief's immediate arrest.

During the hearing on Tuesday, Judge Kamini Lau had lashed out at the government counsel for opposing the bail plea of Azad. Questioning the rationale behind his arrest, the court asked how can a person be take into custody for exercising his right to protest.

After the prosecution told the court that Azad had violated Section 144 of CrPC by protesting at Delhi's Jama Masjid, Justice Lau struck back asking whether it is a heinous crime to protest at Jama Masjid. The judge asked the counsel to list down the law which bars the assemblage of persons to protest at a religious site.

"You are behaving as if Jama Masjid is Pakistan. Even if it was Pakistan, you can go there and protest. Pakistan was a part of undivided India," he said, further adding that imposition of Section 144 for unprecedented time cannot form the basis to deny a person his right to peacefully demonstrate against the government.