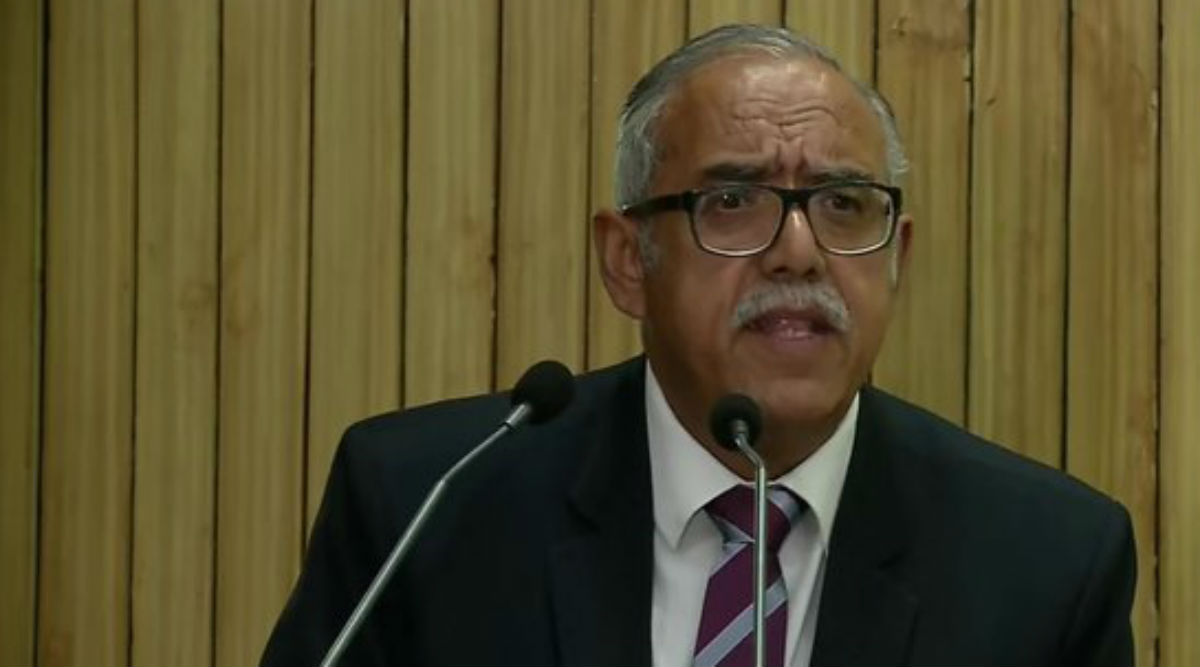 New Delhi, February 24: Citizens have the right to protest if they think certain decisions of the government are improper and dissenting views cannot be termed as anti-national, Supreme Court judge Deepak Gupta said on Monday. Delivering a lecture on "Democracy and Dissent" at an event organised by the Supreme Court Bar Association, Justice Deepak Gupta expressed concerns over the Hubballi Bar Association’s resolution to not represent those who allegedly shouted Pakistan Zindabad slogan. Develop Courage to Be Dissenters: Justice Chandrachud.

"Citizens have right to get together and protest if they feel actions taken by govt are not proper. Their cause may not always be just but governments are also not always right," Justice Gupta said. "If we quell or discourage dissent, it has a chilling effect on democracy. The government is not always correct. We all make mistakes. The government has no right to stifle a protest unless it is turning violent," he added. He went on to say that having a "contrarian view" does not mean disrespect to the country. Dissent is Democratic Expression, But Should Be Articulated Within Prescribed Norms: Om Birla.

"Today in the country, dissent is seen as anti-national. Government and country are two different things. I see bar associations passing resolutions saying they will not appear in etc matter as it is anti-national. This is not done! You cannot deny legal aid," Justice Gupta opined. "Criticism of any institution by anyone, whether it is legislative, executive, judiciary, or the armed forces, can't be termed as anti-national," he added. He further said that society will not develop until rules are questioned.

"If all follow the well-trodden path there will be no expansion of mind and vistas. Take Gandhi, Marx, Mohammad, everyone challenged old thoughts," the Supreme Court judge said. Last week, Justice DY Chandrachud had described dissent as democracy's "safety valve".