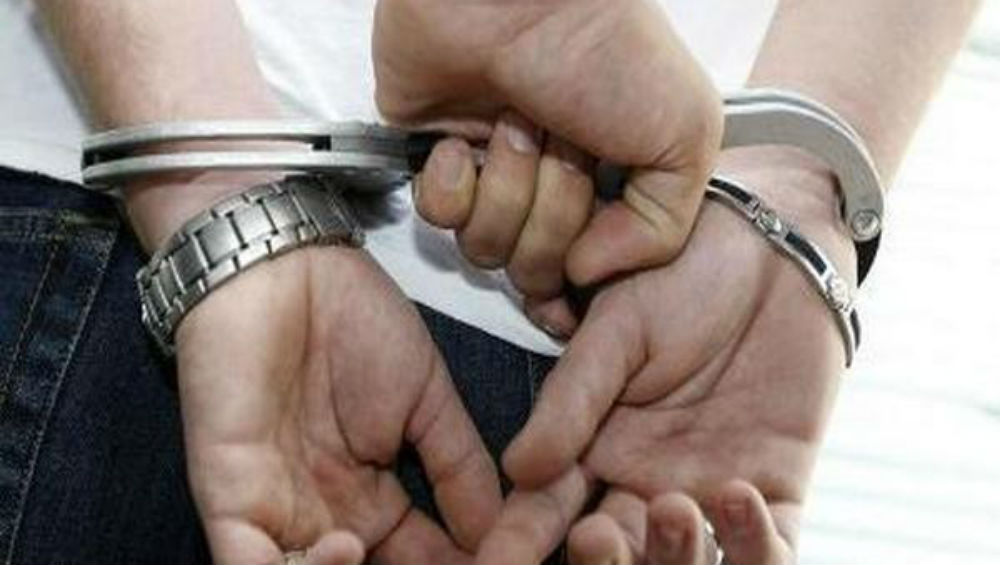 The arrest was made by the Anti Extortion cell of the Mumbai Police, based on a complaint lodged at the MRA Marg police station. Apart from Tariq, the names of Dawood Ibrahim and his associates Ejaz Lakdawala, Salim Furniturewala have also been included in this FIR. Further details are awaited.