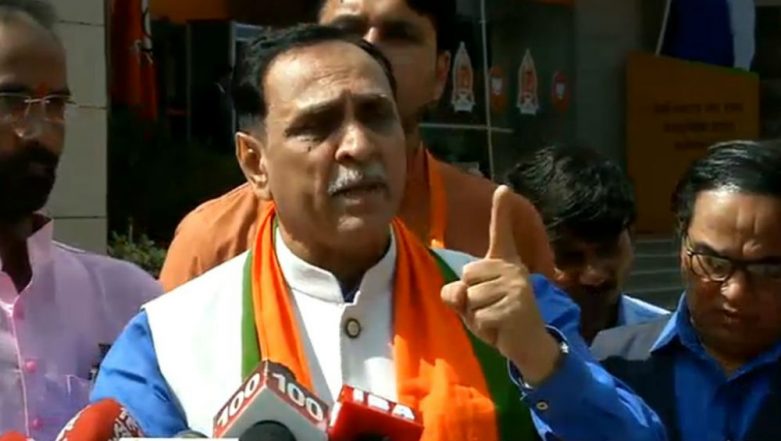 The 124th Constitution Amendment Bill - which clears reservation beyond the 50 per cent cap - was passed by Lok Sabha and Rajya Sabha last week. Rupani announced that the 10 per cent reservation given by the central government in government jobs and education to the economically weaker sections in the general category will come into effect in Gujarat from January 14, Monday. 10% Upper Caste Quota to Boost Confidence of Financially Weak Citizens: PM Modi at BJP National Convention.

The reservation is meant for economically-weaker individuals whose annual earning is below Rs 8 lakh and who possess less than 5 acres of agriculture land.

Speaking on the Bill last week, Prime Minister Narendra Modi said that the new law was not aimed at diluting the reservation guaranteed in the Constitution to the Scheduled Castes and the Scheduled Tribes. The sole intention of the Bill is "to boost confidence of the financially weak citizens in the general category", he said.