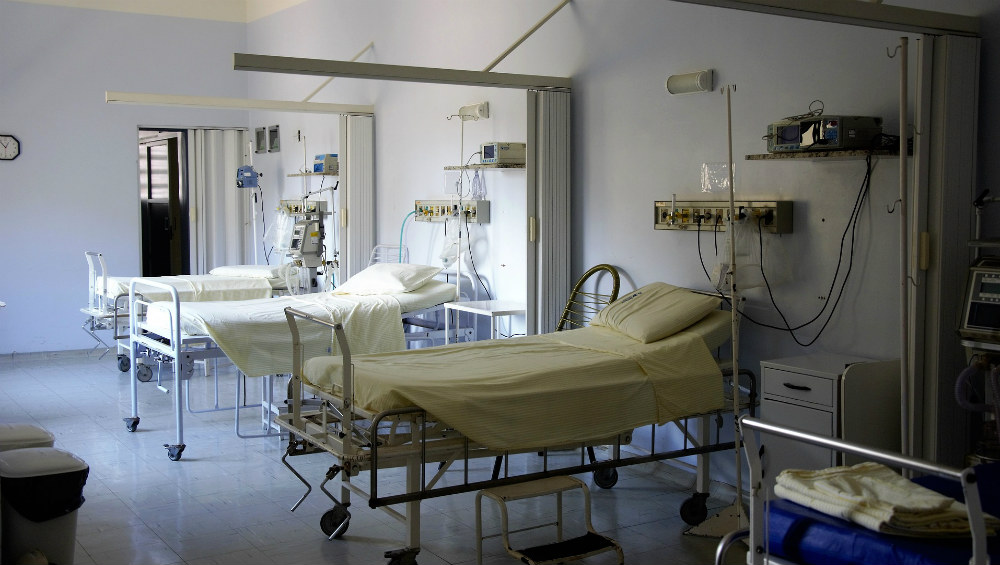 Gurugram, November 30: In a shocking incident, a patient in a renowned private hospital of Gurugram was molested in sedated condition. The victim has been identified as a 40-year-old woman who was undergoing treatment at the hospital. The alleged molester is a male nurse, who was working at the medical facility for the past one year. Fortis Hospital Doctor Found Dead at Her Gurugram Residence, Family Blames Husband, an AIIMS Doctor, For Abetment to Suicide.

The Gurugram police has booked the accused on charges of molestation. The incident was brought to light on Wednesday, after the victim narrated the plight to her husband. He subsequently approached the hospital and submitted a complaint.

The hospital management handed over the accused to the police on Thursday. Based on the preliminary probe, the police booked a case and produced him before a court on Friday. A bail was granted to him by the court.

A police official, privy to the case, told reporters that the woman was allegedly molested at 1 am on Tuesday. She was in a sedated condition, he confirmed, adding that the victim is still undergoing treatment at the hospital.

Jagbir Singh, Station House Officer of the Lokant Sushant Lok police station, told reporters that a tight case is being prepared against the accused. He has been charged under Section 354A (assault or criminal force to woman with intent to outrage her modesty) of the Indian Penal Code (IPC).